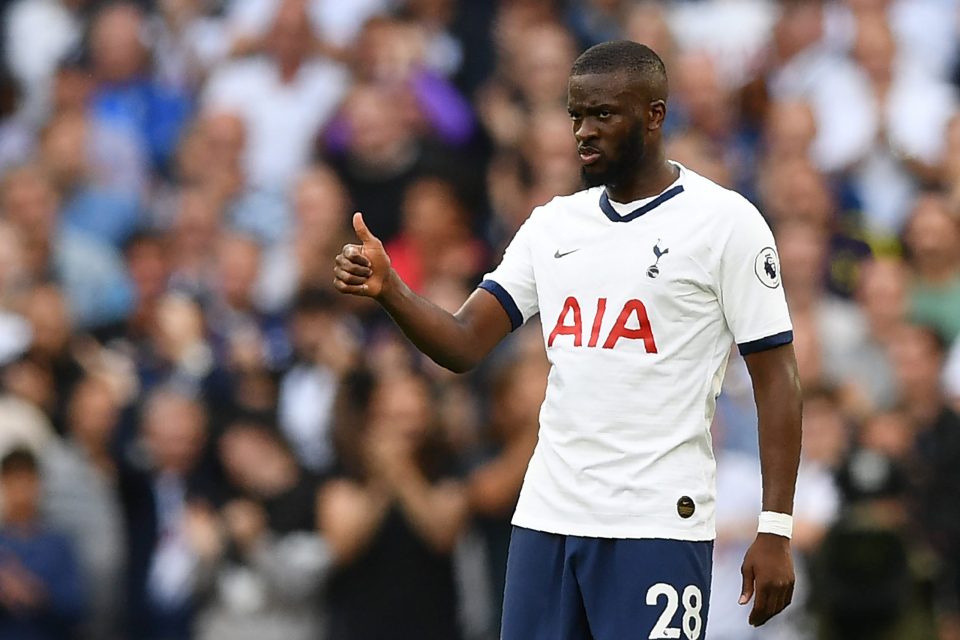 Tottenham Hotspur are ready to listen to offers for club record signing Tanguy Ndombele just a year on from signing him according to a report from the online edition of British news outlet Daily Mail.

After a less than impressive first season with the Premier League club, Tottenham Hotspur boss Jose Mourinho is understood to be willing to let the Frenchman depart if a buyer can be found for him.

Mourinho has several doubts regarding the former Lyon player and it remains to be seen if Spurs will manage to find a club willing to pay a large enough sum that would allow them to recoup some of the £54 million they paid to bring him to the club.

The report goes on to explain that Ndombele, who is currently quarantining in France due to testing positive for COVID-19, will not be excluded from Mourinho’s plans but he is on the transfer list until the window’s closureon October 5.

Ndombele has been linked with a potential move to Inter for several weeks now with many reports suggesting Inter and Tottenham Hotspur could do a swap deal, possibly involving Milan Skriniar.