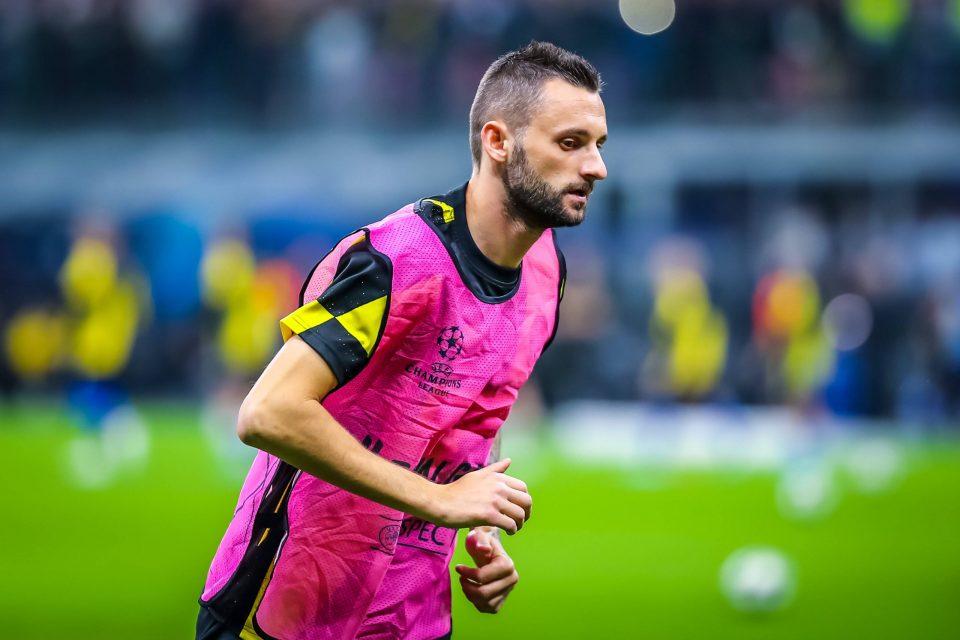 European champions Bayern Munich are seriously interested in signing Inter midfielder Marcelo Brozovic but want to sell Spanish midfielder Javi Martinez before making a concrete attempt for the Croatian, according to reports from the Spanish press, as reported by Italian media outlet FcInter1908 earlier today.

The report details how the Bavarian club are looking to sign the 27-year-old Croatian midfielder this transfer window, but first want to sell 32-year-old Spaniard Javi Martinez. Negotiations are currently ongoing between Bayern and La Liga side Athletic Bilbao, with the German side lowering their price from €10 million to €8 million in order to facilitate a deal.

Selling Martinez would save the Bundesliga champions a significant amount considering his wages, the report continues, which will help the club make a strong offer for Inter’s Brozovic. The Nerazzurri want around €50-60 million for the 27-year-old, with the funds set to be used for further investments into the squad.