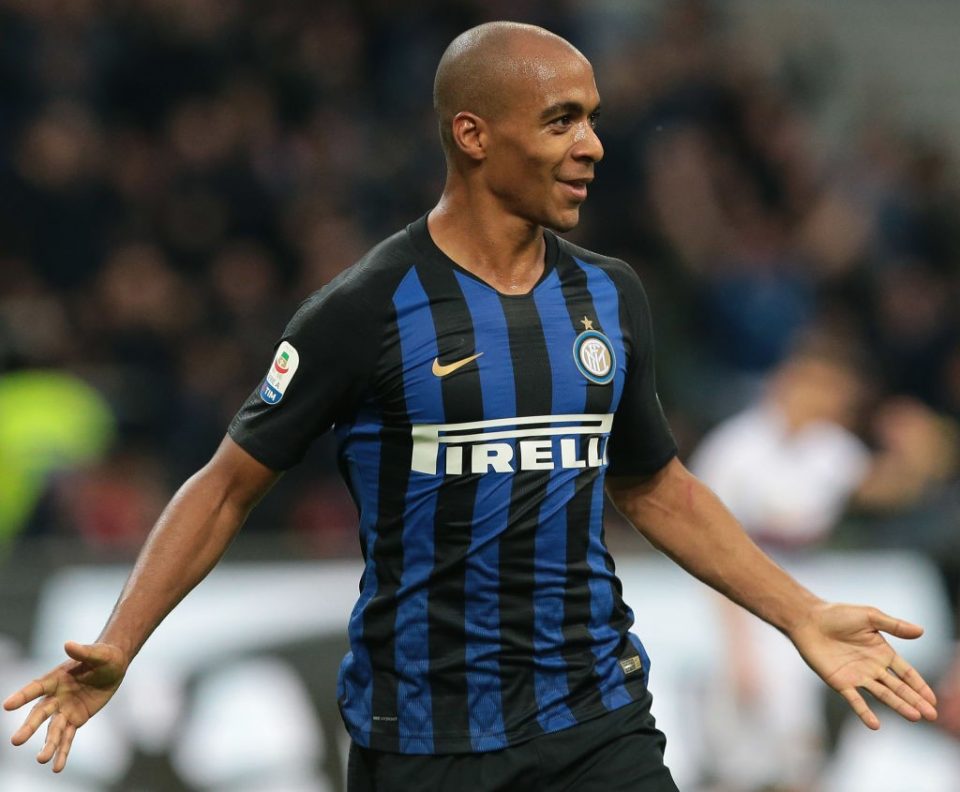 Real Betis and Valencia both have an interest in signing Inter midfielder Joao Mario according to a report from Italian broadcaster Sky Sport Italia, which was broadcast late last night.

Joao Mario is back at Inter following a loan spell with Russian Premier League side Lokomotiv Moscow but is seeking a permanent move away from the club, where things have went far from to plan for him.

Lokomotiv Moscow had an option to sign him outright but decided against it due to them deeming the costs involved excessive and it could be the case that the Portuguese national team player’s future is in La Liga, a league he has recently stated he likes and feels suits him and his playing style best.

The 27-year-old joined Inter in a circa €40 million deal from Liga NOS side Sporting CP back in the Summer of 2016. Since joining, he has made 69 appearances across all competitions, in which he has scored four goals and tallied 13 assists.