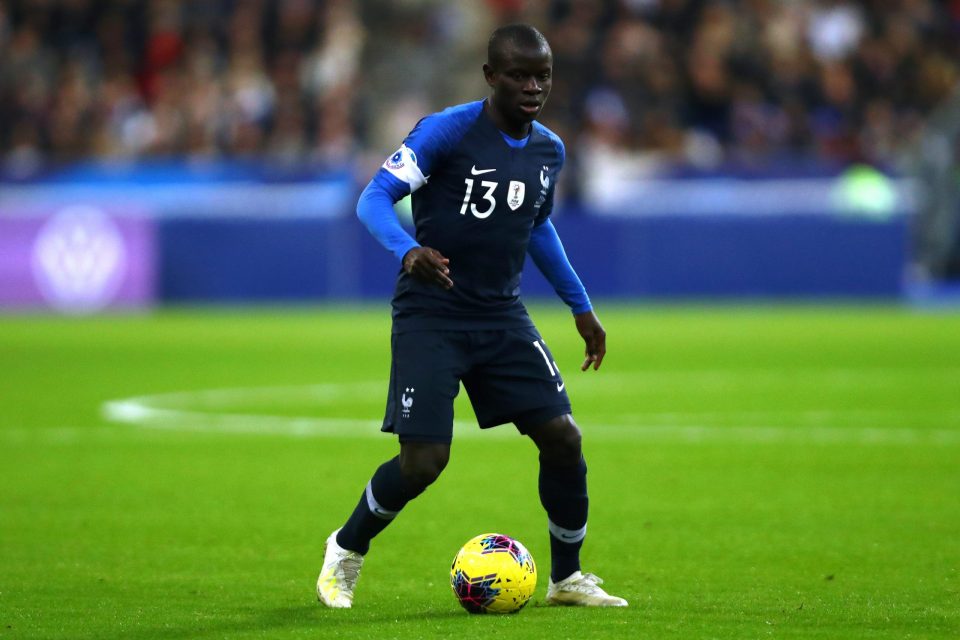 Inter have identified two alternatives to N’Golo Kante due to the complexity of a deal for him according to a report in today’s print edition of Italian daily newspaper Tuttosport.

Chelsea want €60 million for the French national team midfielder and it is not entirely clear if the player even wants to leave the Premier League club.

Inter manager Antonio Conte dreams of signing Kante but Inter are unable to move until they raise funds through player sales. They have to sell one of Marcelo Brozovic or Milan Skriniar and if they did they would try and get Chelsea to drop their demands to €50 million.

Manchester United have also recently shown an interest in signing Kante and the Red Devils could more easily satisfy the demands of their fellow Premier League side.

In the event that Chelsea sign Declan Rice from West Ham, Kante’s situation could change but Inter have went and found two alternatives in order to not be found unprepared in the event they cannot sign Kante.