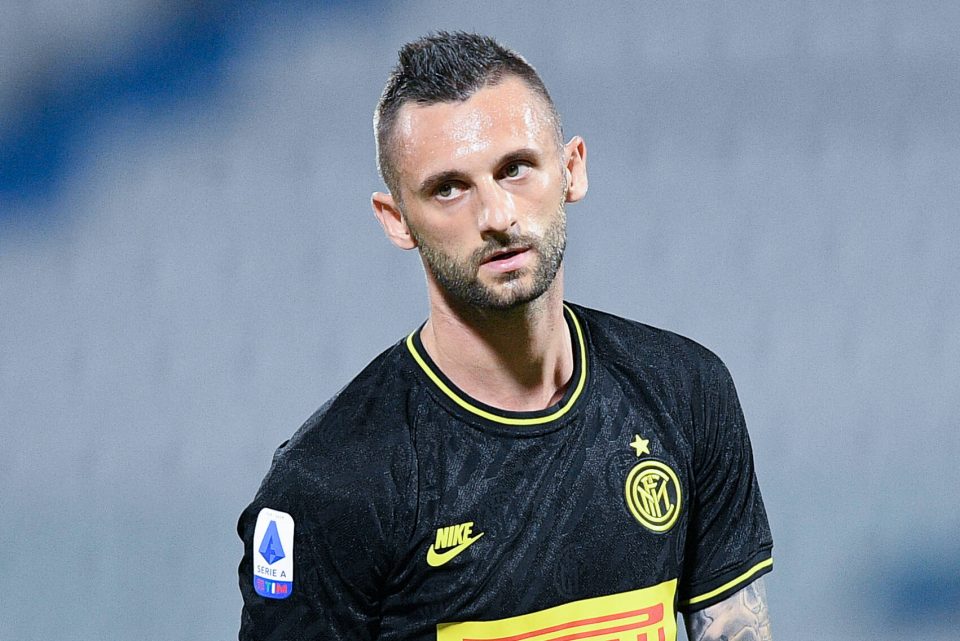 AS Monaco coach Niko Kovac suggested in a press conference yesterday that Inter midfielder Marcelo Brozovic was a strong player but not a transfer target. His words were noted by French media outlet Nice-Matin.

“I think it is always very easy to be approached by a player I have already coached in the past. I had Brozovic in the Croatian Under 21 squad.”

The former Bayern Munich coach then highlighted how Monaco are not looking to acquire the 27-year-old Croatian midfielder, who seems destined to leave this summer as the Milanese club look to fund other investments.

“He is an excellent player, he plays for a great team in Italy like Inter and he is part of the national team. But honestly, he is not a player for us. We are looking at other options at the moment.”

The 27-year-old Brozovic, who is contracted to the Nerazzurri until 2022, featured regularly for coach Antonio Conte last season, making 46 appearances across all competitions for a total of 3864 minutes.

Inter are looking to strengthen their midfield this summer and after securing Barcelona’s Arturo Vidal, want to focus on Chelsea’s N’Golo Kante.

The 29-year-old Frenchman is valued at around €50 million by the Blues and so the Nerazzurri need to sell before they can look to make the investment, with Brozovic one of the players likely to make way.