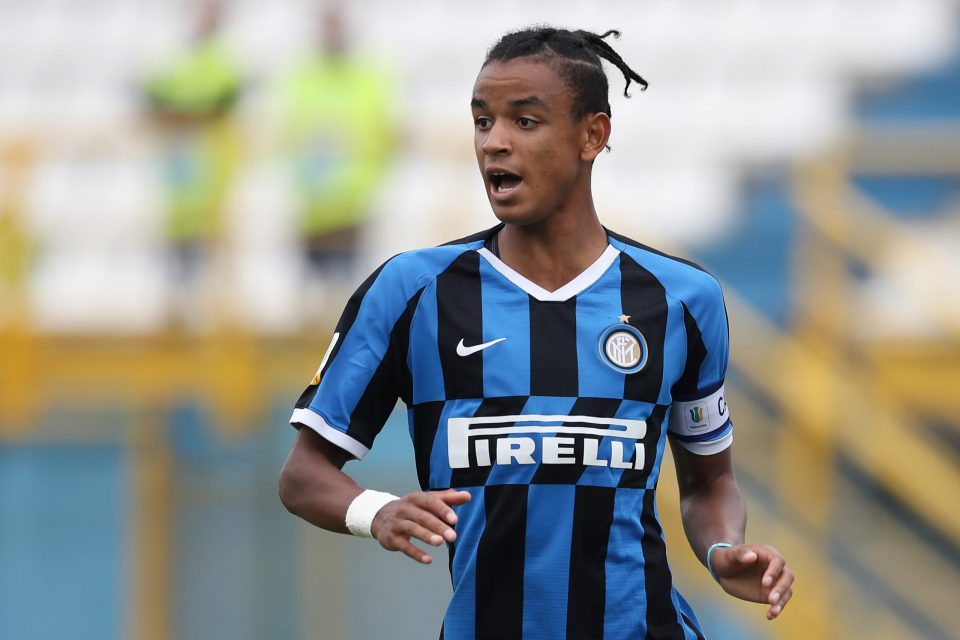 Inter are set to let three young players leave the club on loan for the next season according to a report from Italian news outlet FCInter1908.it.

Central defender Michael Ntube and Jacopo Gianelli are meanwhile both set to move out on loan to local Seire C side Pro Sesto.

The three players have already joined their new clubs and all that remains is for official confirmation of the moves to be made.

20-year-old Schiro, who is no longer eligible to play for the Primavera, scored seven goals and tallied one assist in 27 outtings for Armando Madonna’s side.