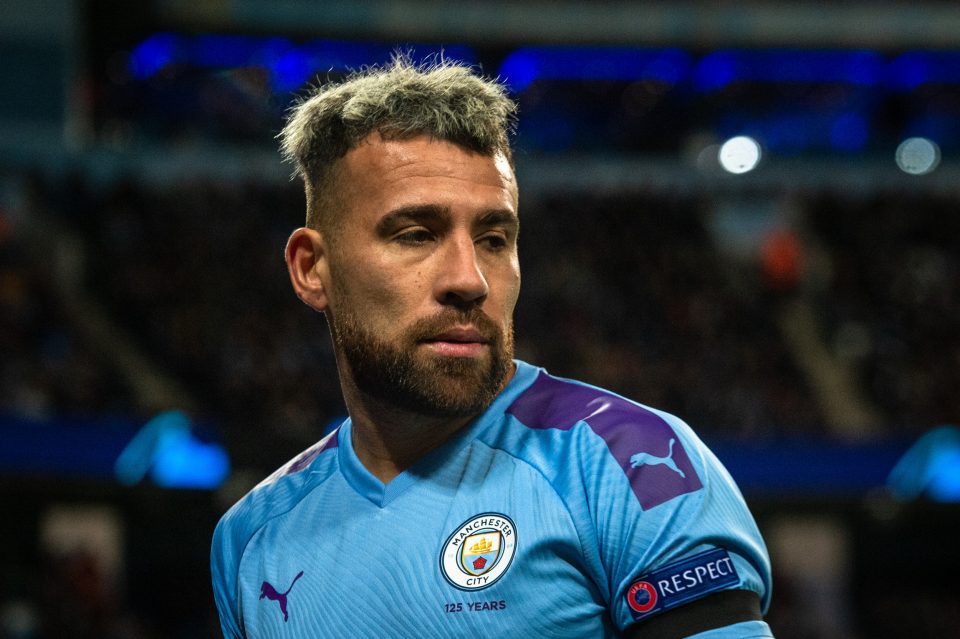 Inter could potentially replace the outgoing Diego Godin with Nicolas Otamendi according to a report in today’s print edition of Italian daily newspaper La Repubblica.

Godin is widely expected to complete a move to fellow Serie A club Cagliari over the coming days and Inter have wasted absolutely no time in seeking out a replacement.

Inter chief executive Giuseppe ‘Beppe’ Marotta has identified Manchester City and Argentine national team defender Otamendi as a potential replacement and the report explains that Inter are in fact already in negotiations with Manchester City over him.

Inter are not alone in being linked with the former Valencia defender though with the report from the Rome based news outlet stating that Otamendi has also been linked with a move to Lazio.

32-year-old Otamendi, who still has just under two years left on his deal with Manchester City, made 39 appearances across all competitions last season, in which he scored three goals.