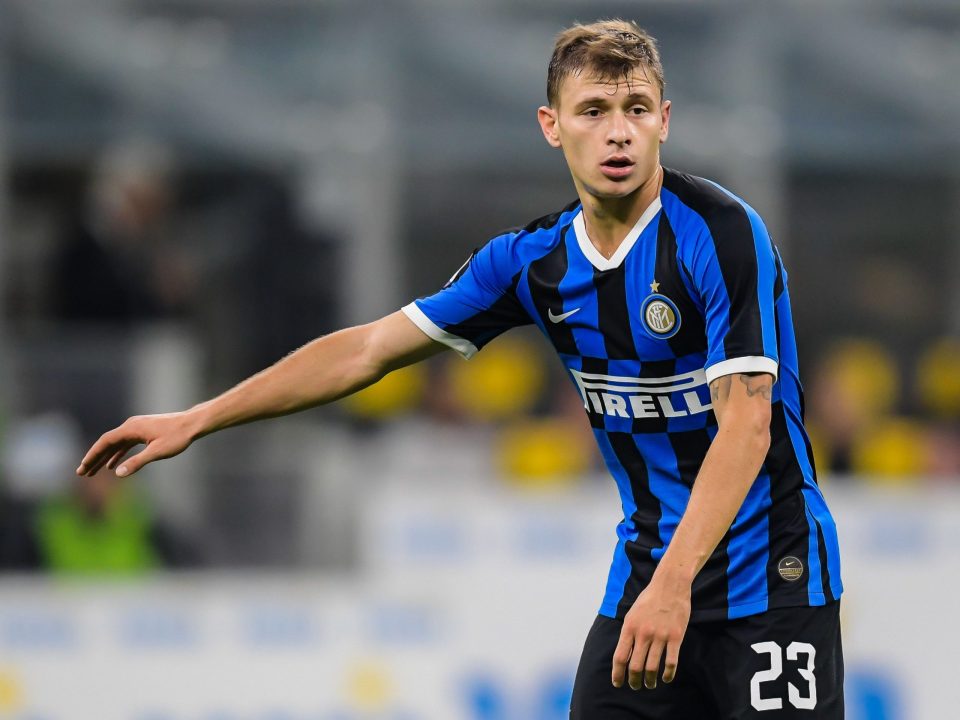 Nicolo Barella’s injury is nothing serious according to a report from Italian broadcaster Sky Sport Italia, which was broadcast a short time ago.

16 minutes into Inter’s first pre-season friendly ahead of the 2020/21 season this evening against Swiss side Lugano, Barella was forced to come off the pitch after he suffered a blow to his right arm and shoulder. The report from Sky Sport Italia states that it is nothing serious and simply just a bad bruise.

It now remains to be seen whether or not the Italian national team central midfielder will be available for Inter’s next pre-season friendly which comes this coming Friday against lower league side Carrarese.

Barella joined Inter in the Summer of 2019 from fellow Serie A side Cagliari and cemented himself as one of the most promising midfielders in the nation with his performances. The 23-year-old scored four goals and tallied eight assists in 41 appearances last season.