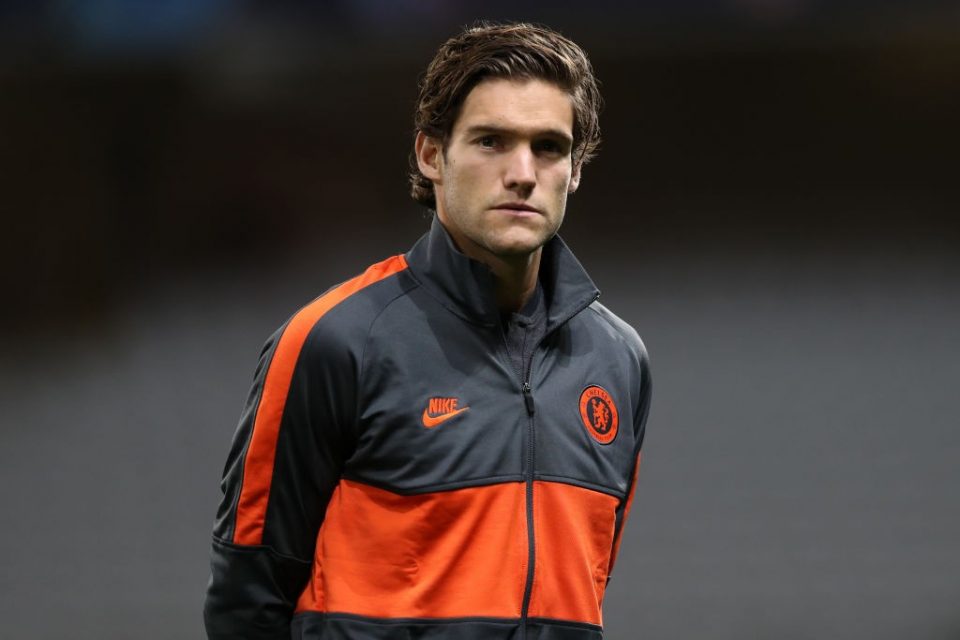 Marcos Alonso is back as Inter’s primary target to strengthen at left wing-back according to a report in today’s print edition of Italian daily newspaper Tuttosport.

Although Inter manager Antonio Conte started Dalbert in yesterday’s 5-0 pre-season friendly win over Lugano yesterday evening, he should leave in order to make room for Alonso.

Inter have been linked with several left wing-backs in recent weeks and months including Alonso’s Chelsea teammate Emerson Palmieri and the reason Alonso is Inter’s primary target again is because Inter have understood that it is possible for them to be able to acquire him on loan.

Inter have also shown a real interest in signing Chelsea and France national team midfielder N’Golo Kante but it will be difficult for the Nerazzurri club to sign him.

The report from the Turin based news outlet goes on to state that Inter have identified an alternative to the former Leicester City player in Atletico Madrid’s Thomas Partey.