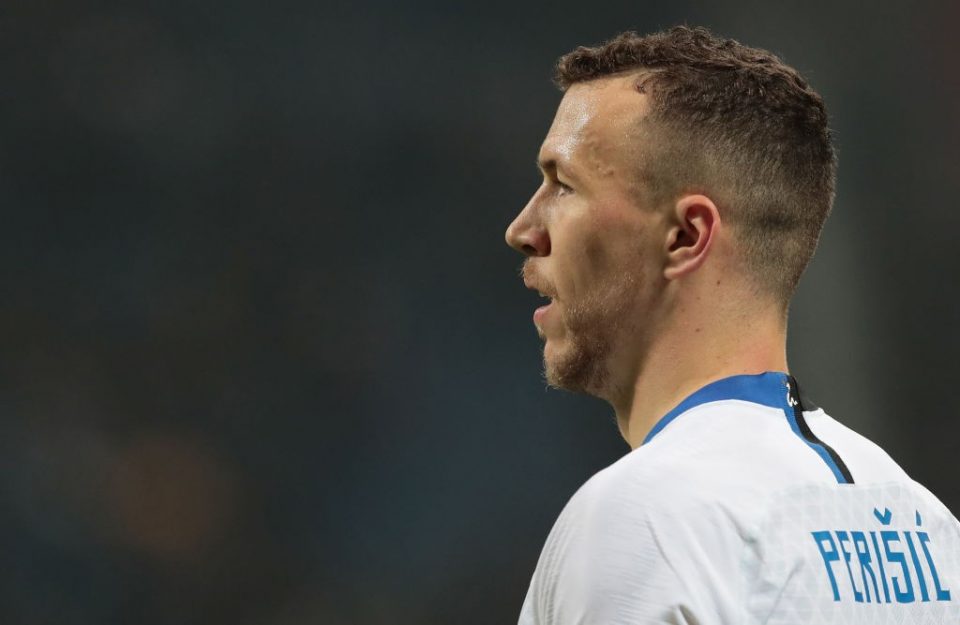 Manchester United are refusing to give up in their pursuit of Jadon Sancho but have drawn up a list of alternatives according to a report from sports broadcaster ESPN.

United have been courting former Manchester City academy and current Borussia Dortmund player Sancho for some time but have struggled to get a deal done with Borussia Dortmund understandably reluctant to part ways with the talented Englishman.

The report explains that a list of alternatives has been drawn up just in case Manchester United cannot sign Sancho with Inter’s Ivan Perisic, Bayern Munich’s Kingsley Coman and Juventus’ Douglas Costa all on the list.

Perisic has just returned to Inter following a fruitful loan spell at Bayern Munich last season where he played a part in them winning the treble.

Many reports in Italy have suggested that Inter want a sum of €15 million for Perisic, who is also reportedly subject to interest from German clubs RB Leipzig, Hertha Berlin and Bayer Leverkusen.