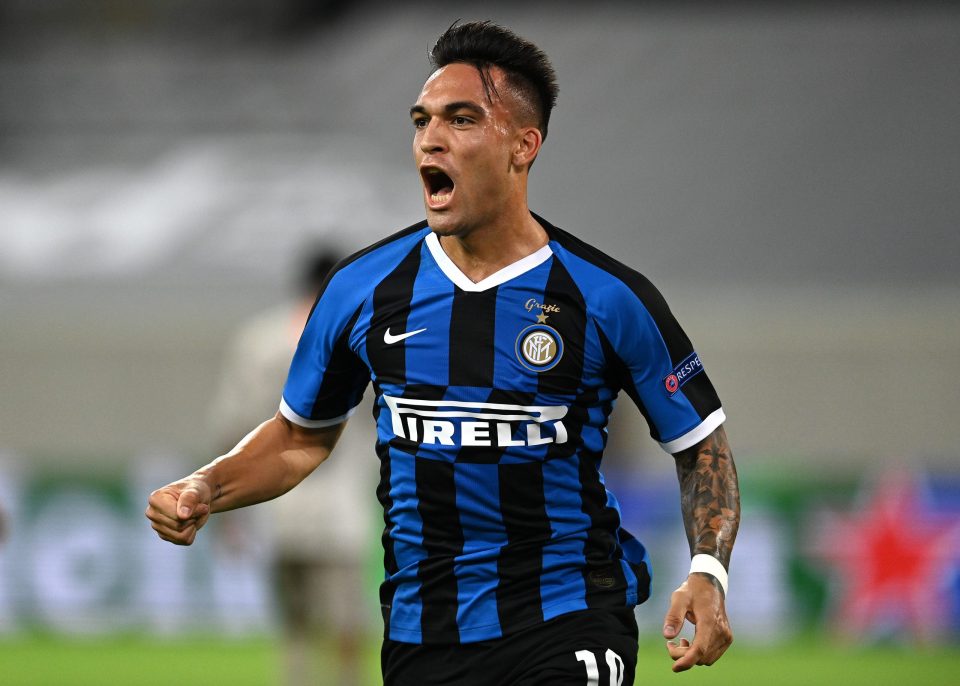 Barcelona president Josep Maria Bartomeu discussed the chances of the club signing top players, such as Inter striker Lautaro Martinez, in an interview with Spanish broadcaster Tv3 ahead of the Blaugrana’s Gamper Tournament match against Elche earlier today.

“I will not say names but Barça, like many clubs, have less income. We suffer from a lack of important resources and we have to adapt.

“We must reduce the wage bill and respect Financial Fair Play. Currently there is no room to bring in new players if no one else is sold.”

Barcelona have long been linked with the 23-year-old Lautaro, believing him to be the perfect replacement for the aging Luis Suarez.

The Blaugrana had many meetings with both the player’s entourage and Inter in order to finalise a deal, even reaching personal terms with the 23-year-old regarding a five-year contract.

The club failed to pay his €111 million release clause back in July and since then the Nerazzurri have been less interested in reaching a deal, as coach Antonio Conte would prefer to retain Lautaro and see his partnership with Romelu Lukaku grow.

Lautaro made 49 appearances across all competitions last season for Inter, for a total of 3595 minutes. In that time, he scored 21 goals and provided seven assists.