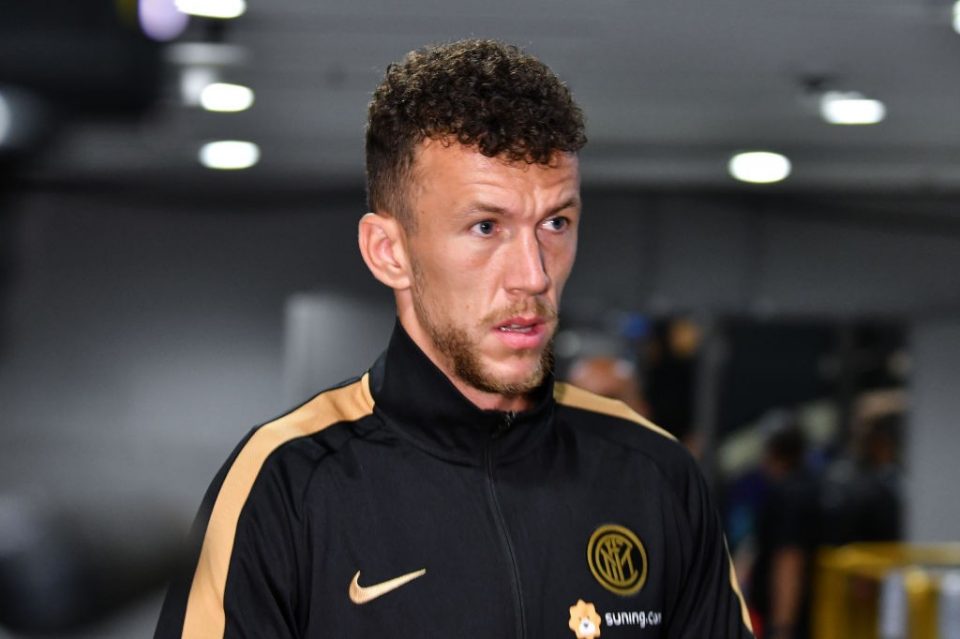 Premier League sides Manchester United, Everton and Leicester City are all interested in signing Inter forward Ivan Perisic, according to a report from German media outlet Fussball Transfers on Friday.

The report details how the 31-year-old Croatian forward impressed last season whilst on loan with Bayern Munich, where he helped the Bavarian side win the Treble.

The player returned to Milan from the loan spell after the two sides failed to reach an agreement regarding a deal.

Perisic has been tested by coach Antonio Conte as a left wing back recently, the report continues, and could still be part of the Nerazzurri squad for this season should a move fail to materialise.

Manchester United, Everton and Leicester City are all keen on Perisic, and so Inter have set a price tag of €15 million. No offers have arrived so far.