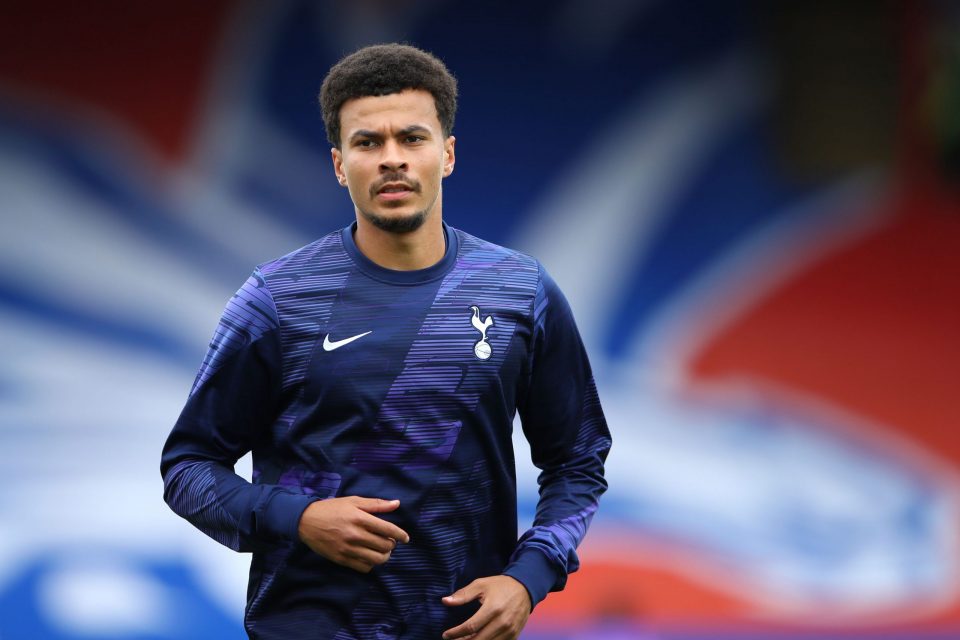 Dele Alli’s future could potentially be away from Tottenham Hotspur according to a report from the online edition of British daily newspaper The Daily Mail.

The England international is facing an uncertain future at Tottenham Hotspur and has been left out of the past two matches.

Paris Saint-Germain are an option for Alli and are showing the most interest in signing him. A move to Paris would be an exciting one for the player who would be able to play alongside Neymar and Kylian Mbappe and his chances of winning a first career trophy would also be significantly enhanced.

Inter have also expressed an interest in signing Alli, who could be reunited with former Spurs teammate Christian Eriksen in Milan, something which the report claims could be too good for him to turn down.

He had been linked with a move to Real Madrid but that is unlikely to happen given manager Zinedine Zidane has not been a fan of him following comments made after he scored against Real Madrid a few seasons back.

Alli’s future could however continue to be in the Premier League with Manchester United said to be interested, despite the fact they already have plenty of depth in that area of the field.

The report concludes that Spurs would ultimately like the 24-year-old player to remain and fight to regain his place in the team.