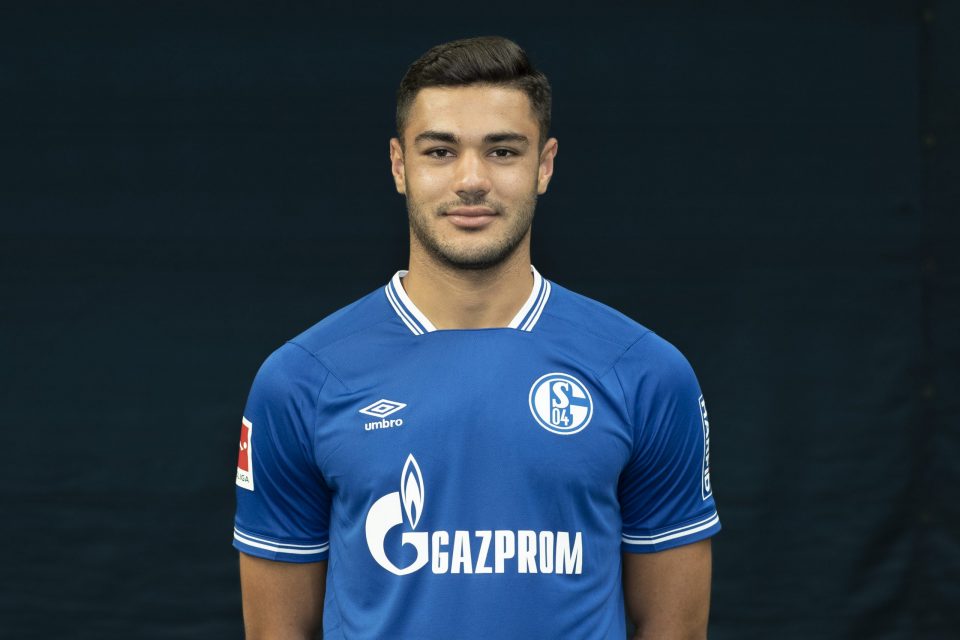 Ozan Kabak could potentially replace Milan Skriniar at Inter if he departs according to a report from Italian broadcaster Sky Sport Italia journalist and transfer market expert Gianluca Di Marzio.

Skriniar has been heavily linked with a potential move to Premier League club Tottenham Hotspur and negotiations between Inter and Spurs over the player are advancing.

Inter could replace him with Schalke and Turkish national team central defender Kabak. who could represent a good investment for the future as well. The 20-year-old is under contract with Schalke until the end of the 2023/24 season.

Di Marzio also goes on to state that Antonio Candreva’s imminent departure to Sampdoria could facilitate the arrival of Parma defender Matteo Darmian at Inter.

It is widely understood that terms have already been agreed between the clubs as well as terms between Inter and the highly versatile player and Candreva’s move could see this move completed.