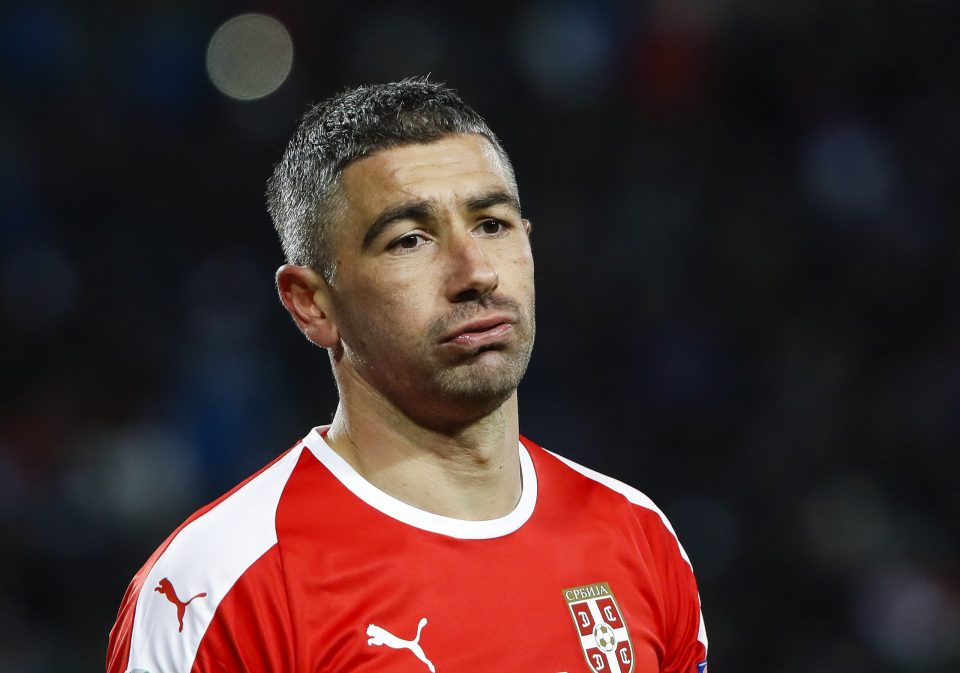 Aleksandar Kolarov will make his Inter debut in this weekend’s Serie A opener at home to Fiorentina and will play at centre back according to a report in today’s print edition of Italian daily newspaper Tuttosport.

Stefan de Vrij is to miss the match against La Viola due to having to serve a suspension and yesterday in training Inter manager Antonio Conte tried three different players in the role that de Vrij plays.

Alessandro Bastoni, Danilo D’Ambrosio and Kolarov were all tried there and the report states that Conte will go with the Serbian national team player, who is natrually a full back or wing-back, at the heart of the defence.

The report from the Turin based news outlet goes on to add that last year de Vrij’s deputy was Andrea Ranocchia but that will not be the case this year due to the fact he will be leaving the club.