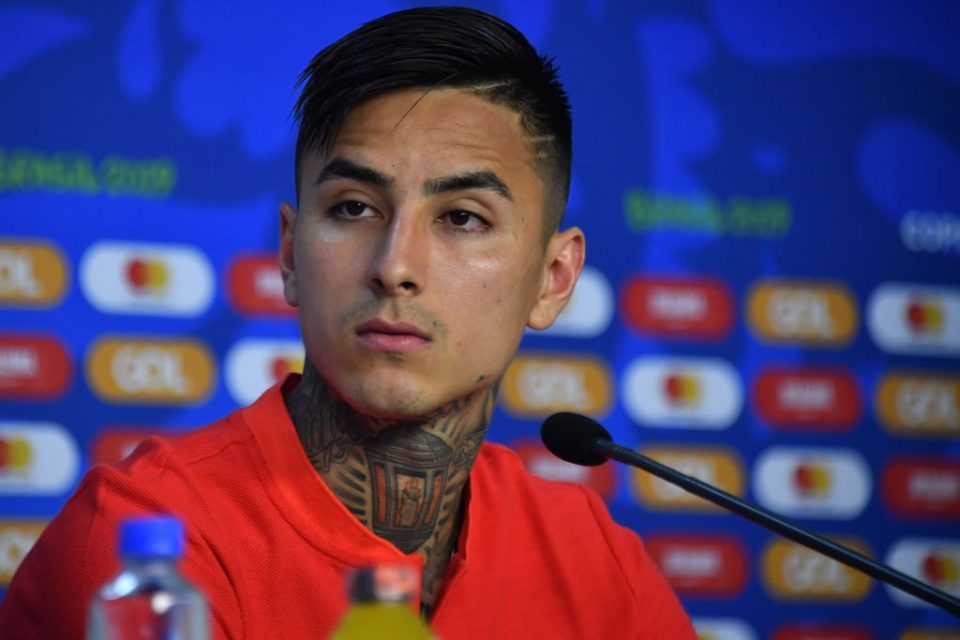 Erick Pulgar will not travel with his Fiorentina teammates to Milan for tomorrow’s match away to Inter according to a report from Chilean radio station Radio Cooperativa, which was aired earlier on today.

Pulgar will remain in Florence not because of any injury but because of the current transfer speculation concerning him with him continually being linked with making a move to newly promoted Premier League club Leeds United.

With Pulgar to be absent for La Viola, the report goes on to explain that Giuseppe ‘Beppe’ Iachini’s midfield against Inter should be made up of Gaetano Castrovilli, Sofyan Amrabat and Giacomo Bonaventura.

26-year-old Pulgar did not appear in Fiorentina’s 1-0 win over Torino last week as they got their 2020/21 Serie A campaign underway but was very much a regular during last season as he made 41 appearances across all competitions, in which he scored a total of seven goals and tallied eight assists.