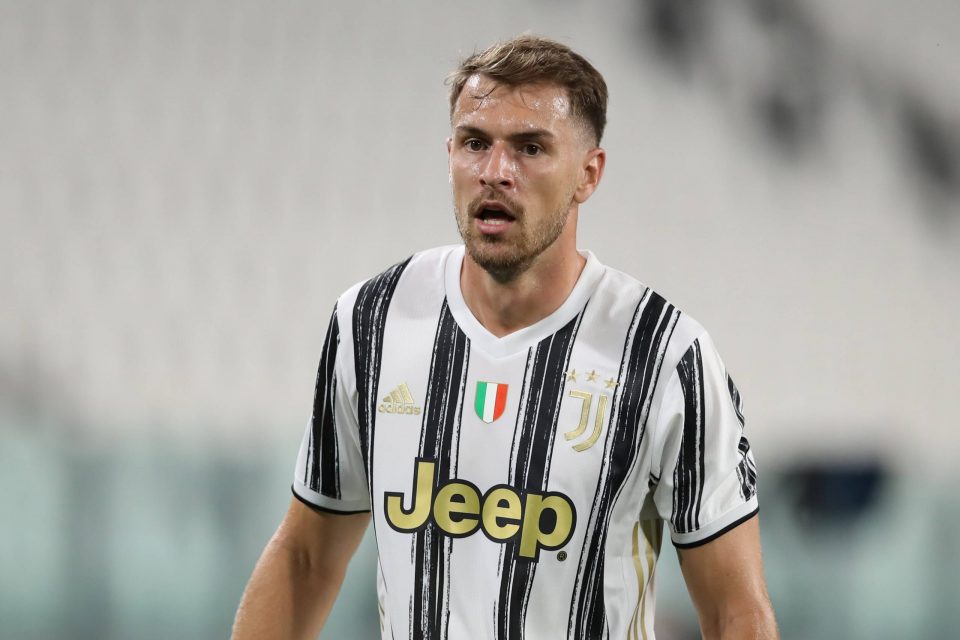 Juventus central midfielder Aaron Ramsey has shared his belief that there are a number of clubs capable of contending for the Serie A title this season.

Juventus have won the last nine Serie A titles in a row but perhaps face their toughest challenge yet when it comes to retaining their title in years this season with those around them all having went about strengthening their squads during the transfer window.

Inter ran the Bianconeri club very very close last season and ended up missing out on the Serie A title by just a single point and Welsh international Ramsey has sang the praises of Inter as well as other clubs who he thinks are contenders for title glory this term.

“Inter are a great team, they have signed a lot of players and the Nerazzurri are one of the contenders for the Scudetto like Napoli, who are very strong,” he explained in an interview with Italian broadcaster Sky Sport Italia, which was broadcast yesterday evening.

The former Arsenal player, who joined Juventus in the Summer of 2019, added: “AC Milan finished last season well and have started this one in the same way. Serie A is a very tough league.”