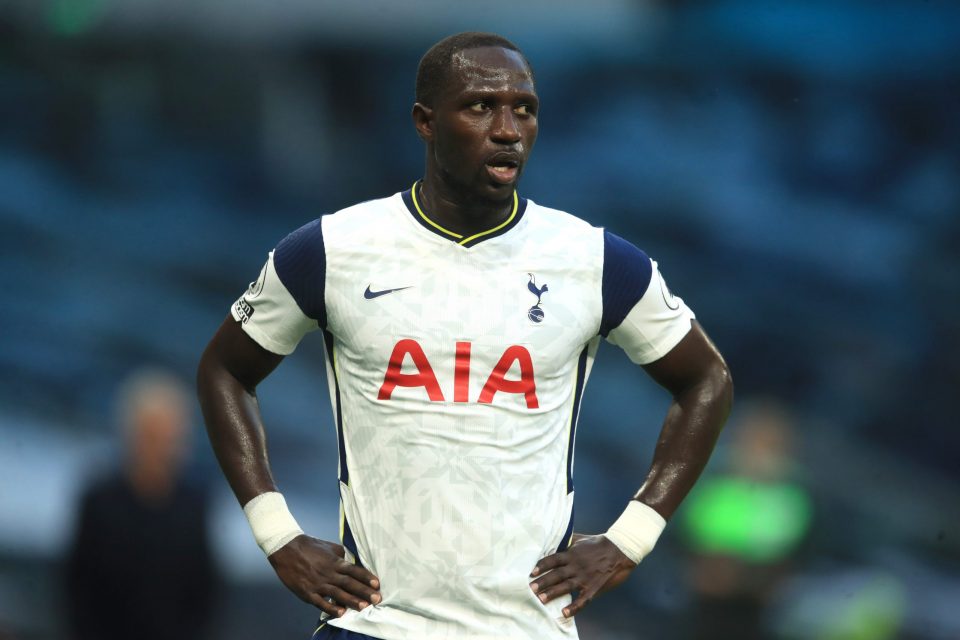 Inter and Tottenham Hotspur are very far apart in negotiations over Milan Skriniar according to a report in today’s print edition of Italian daily newspaper Tuttosport.

Inter want €60 million for the Slovakian national team player but Spurs have only offered €30 million plus a long list of add-ons which take the total value of their bid to €45 million.

For the time being it does not seem like there will be any players included in the deal as part payment and the idea of Tanguy Ndombele arriving at Inter has been discarded because Spurs quite simply do not want to let him leave.

The idea of Moussa Sissoko could reappear though. Inter manager Antonio Conte dreams of signing N’Golo Kante but due to the difficulty in signing him and Atletico Madrid insistent on Thomas Partey’s release clause being met Sissoko could become an option.

The report from the Turin based news outlet goes on to explain that Inter have identified Nikola Milenkovic, Chris Smalling, Armando Izzo and Antonio Rudiger as potential replacements for Skriniar.