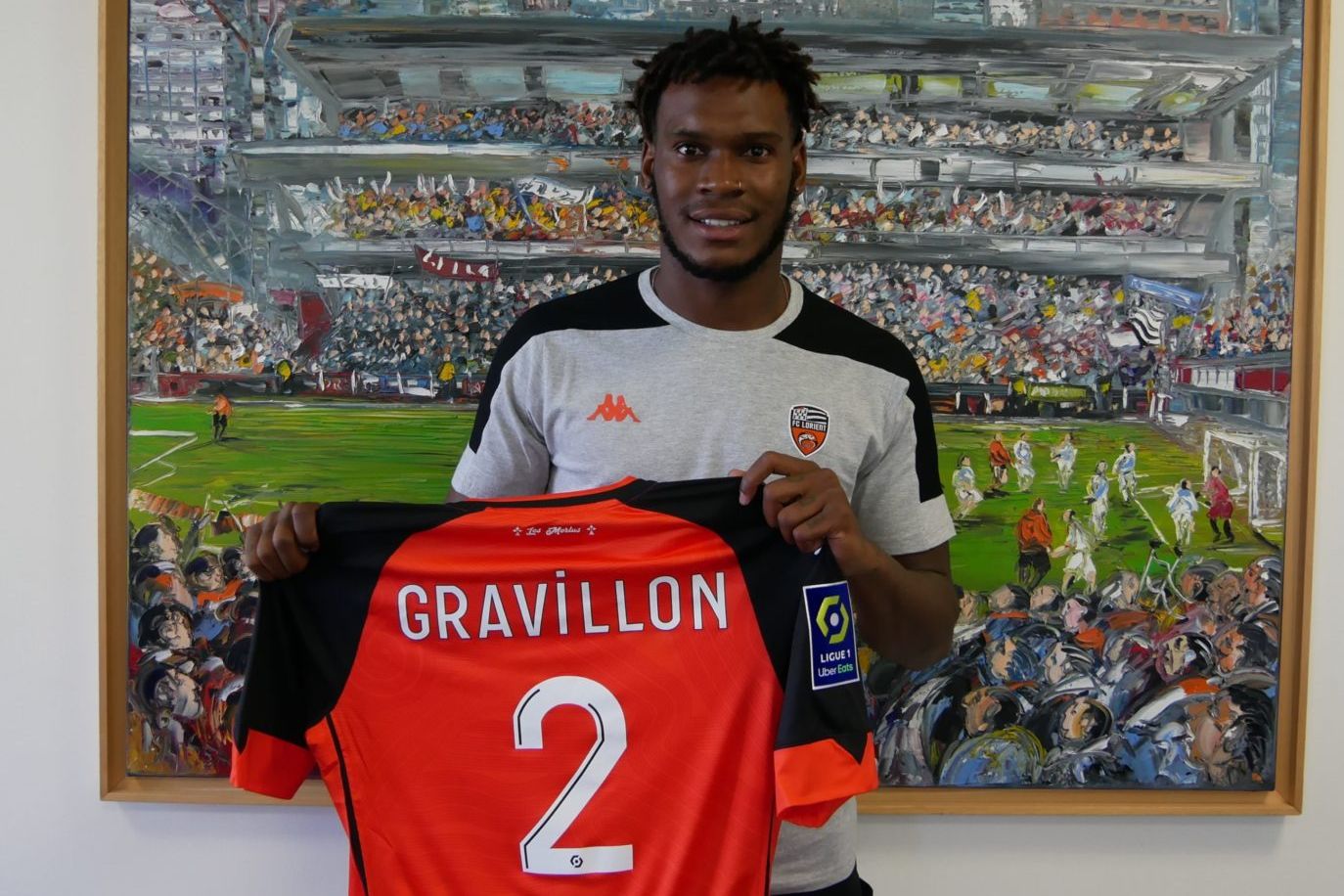 The player spent last season on loan with Serie B outfit Ascoli but has now joined Lorient on a season long loan with an option to make the transfer permanent for an undisclosed fee, the club announced via a statement on their official homepage.

The former Pescara and Sassuolo player has chosen to wear the number 2 jersey.