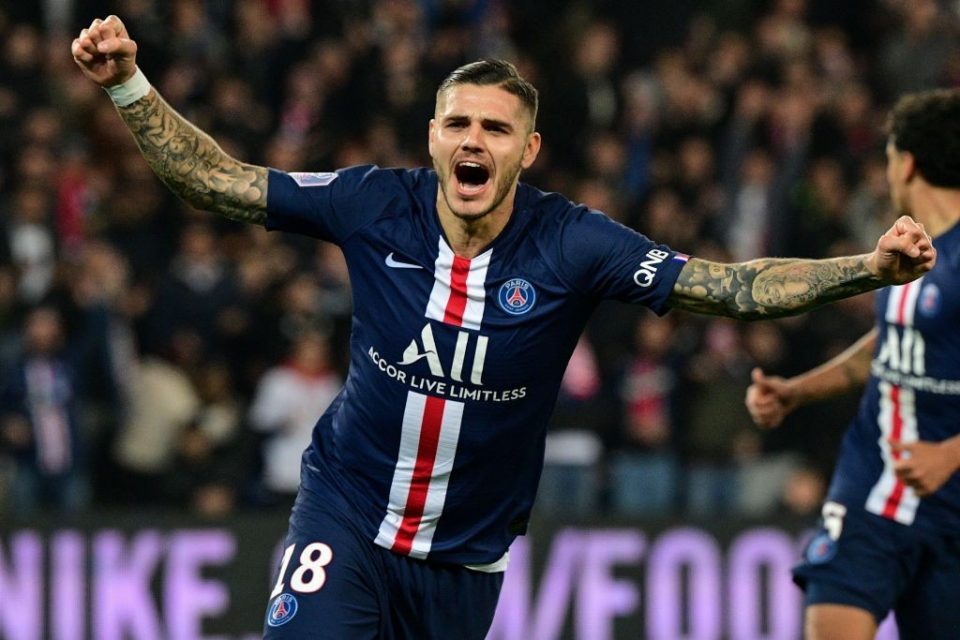 Paris Saint-Germain coach Thomas Tuchel did not want to sign Argentine forward Mauro Icardi from Inter but was convinced by club sporting director Leonardo, according to a report from French news outlet L’Equipe earlier today.

The report details how the Brazilian executive wanted to take advantage of the current financial climate in order to sign the 27-year-old Argentine striker at a discounted price, compared to his €110 million release clause.

Contracted to PSG until 2024, Icardi has made two appearances so far this season for the club, failing to score or provide an assist in that time.

Coach Thomas Tuchel did not want to keep the player and he did not feature in PSG’s last two Champions League games, against RB Leipzig in the semi-finals and Bayern Munich in the final.

Icardi made 34 appearances across all competitions last season, for a total of 2185 minutes. In that time, he scored 20 goals and provided four assists.