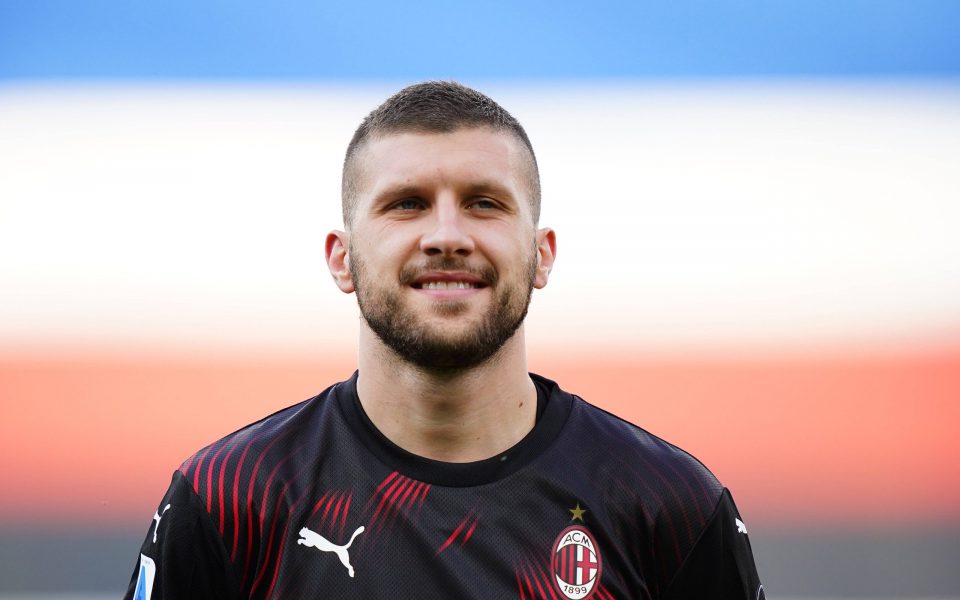 AC Milan attacker Ante Rebic hopes to be back available for next month’s Milan derby with Inter according to a report in today’s print edition of Italian daily newspaper Tuttosport.

The Croatian national team player dislocated his elbow in the Rossoneri’s 2-0 success over Crotone at the weekend and tests carried out at the hospital confirmed that he had not broken any bones, which means he will not be out for as long as he could have been had he broken any bones.

Inter and AC Milan are set to lock horns with one another for the first time this season on October 17 and Rebic is aiming to make a return in this match.

It now remains to be seen whether or not the former Eintracht Frankfurt player will be back in time to take on the Nerazzurri. This season the 27-year-old has provided a single assist in two appearances across all competitions.