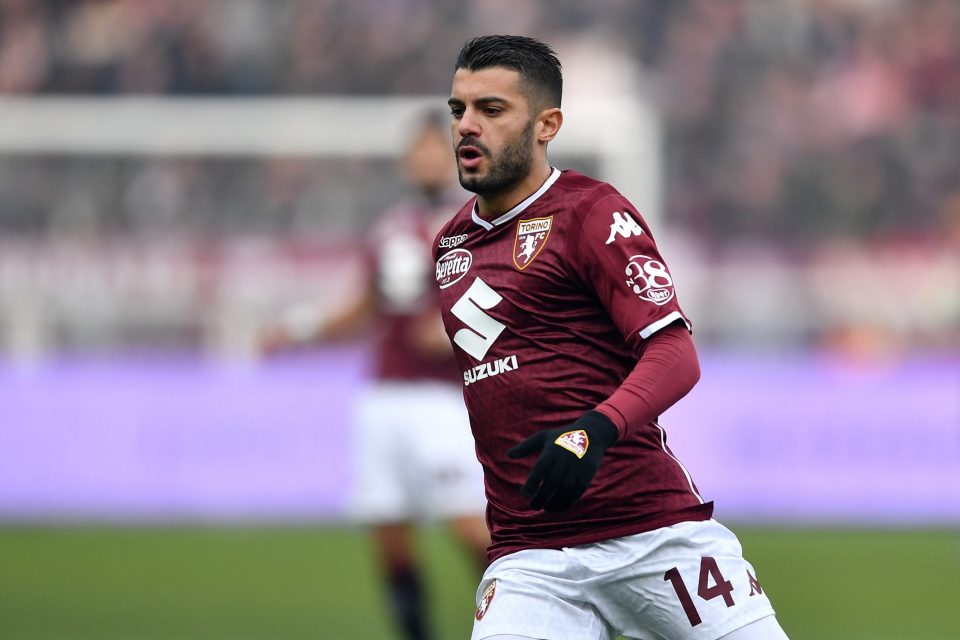 Benevento could possibly strengthen their attacking options prior to Wednesday night’s match at home to Inter according to a report in today’s print edition of Italian daily newspaper Gazzetta dello Sport.

As per the report from the Milan based news outlet, the 2019/20 Serie B champions are close to signing Iago Falque on loan from fellow Serie A club Torino and the Spaniard is seemingly only a step away from becoming a player of the newly promoted side.

Benevento versus Inter was due to take place on the opening weekend of the Serie A season but the game was rescheduled at the request of Inter, who wanted more time to prepare for the new season given how late they finished the previous season.

Benevento may be thankful for the initial postponement if Falque is to come in and make a difference against the Nerazzurri, who won their opening Serie A fixture of the season against Fiorentina this past weekend.