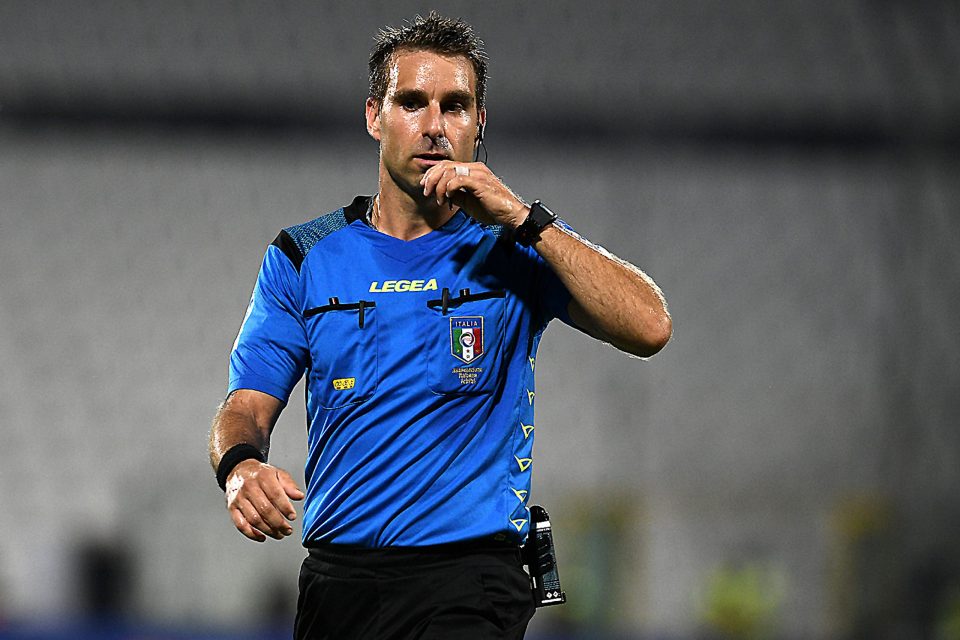 The match official appointments for the coming round of Serie A action have been formalised with Francesco Fourneau assigned to referee Benevento versus Inter on Wednesday evening.

Luca Mondin and Vito Mastrodonato have been assigned to be Fourneau’s assistant referees whilst the fourth official for the match in Campania, will be Federico La Penna. Luigi Nasca has been assigned to take charge of VAR and he will have Pasquale De Meo alongside him to assist.

Inter made a winning start to their Serie A campaign this past weekend as did Benevento, who won 3-2 against Sampdoria.