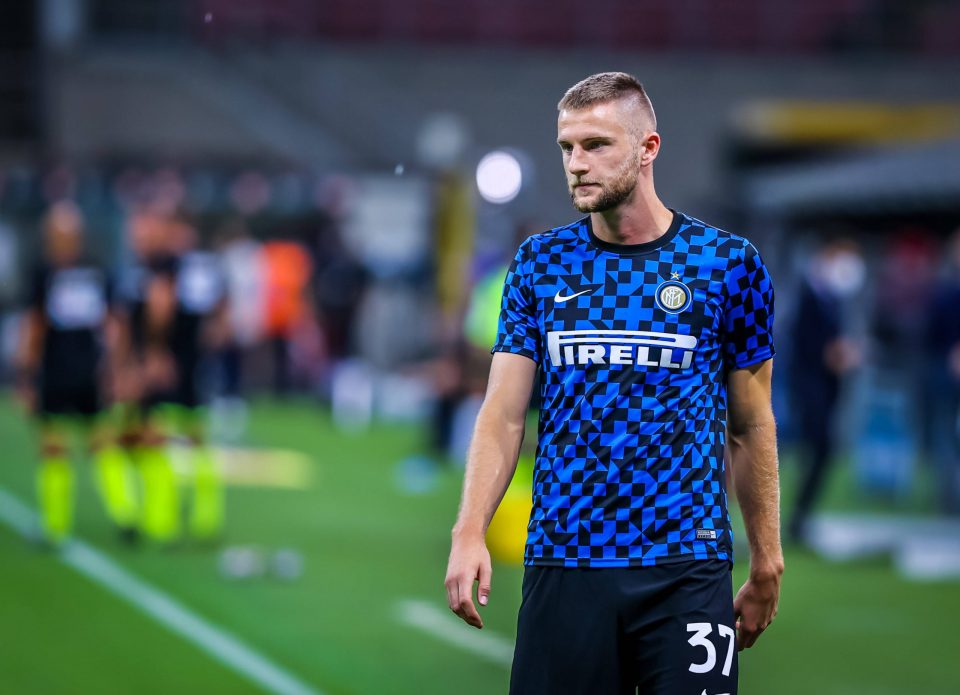 Inter considered the first offer that Tottenham Hotspur made for Milan Skriniar to be offensive according to a report in today’s print edition of Italian daily newspaper Tuttosport.

Inter have demanded a sum of €50 million all along for Skriniar but this did not stop Premier League club Spurs from submitting an offer of just €30 million.

It is now up to Spurs chairman Daniel Levy to make an effort to bring the Slovakian national team player to the north London based club.

The Lilywhites could potentially offer Moussa Sissoko to Inter as part of negotiations for former Sampdoria man Skriniar, who has been with Inter since 2017.

The report goes on to explain that in the event a deal is reached and Skriniar departs Inter for Tottenham, they will not be found unprepared as they have identified three potential replacements for him.