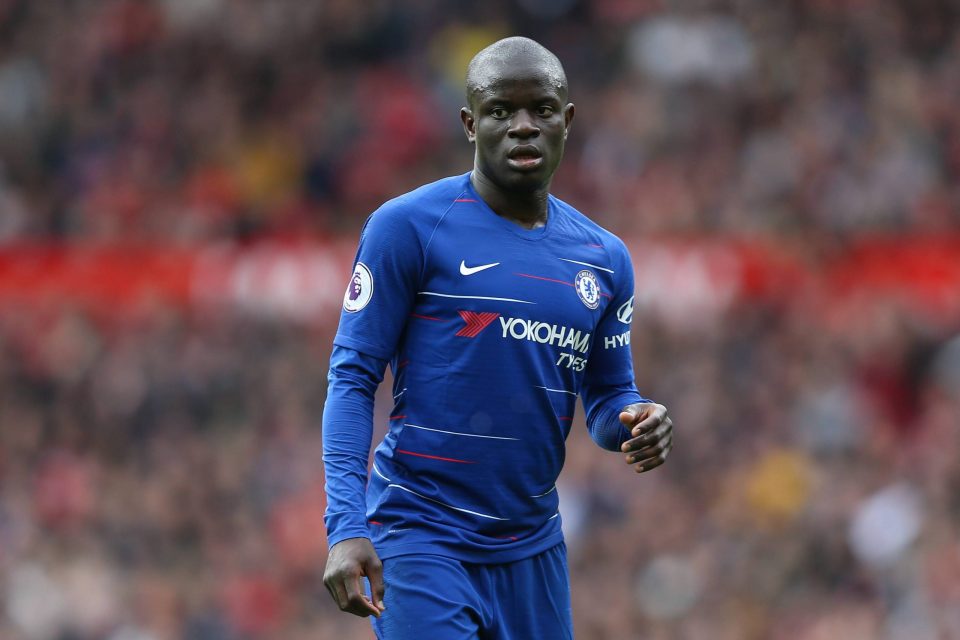 Chelsea central midfielder N’Golo Kante remains the number one target for Inter in this transfer window according to a report in today’s print edition of Italian daily newspaper Tuttosport.

Inter manager Antonio Conte dreams of being able to work with the French national team player again and it is possible that in order to get Kante, Inter could include central midfielder Marcelo Brozovic in negotiations.

The report from the Turin based news outlet goes on to explain that the first alternative to Kante is Atletico Madrid’s Thomas Partey. The Spanish club want his €50 million release clause to be met.

Tottenham Hotspur’s Moussa Sissoko could well become an option for Inter given the negotiations the two clubs are having over Milan Skriniar. The report concludes that Sassuolo’s Manuel Locatelli is also a player that Inter could move for.