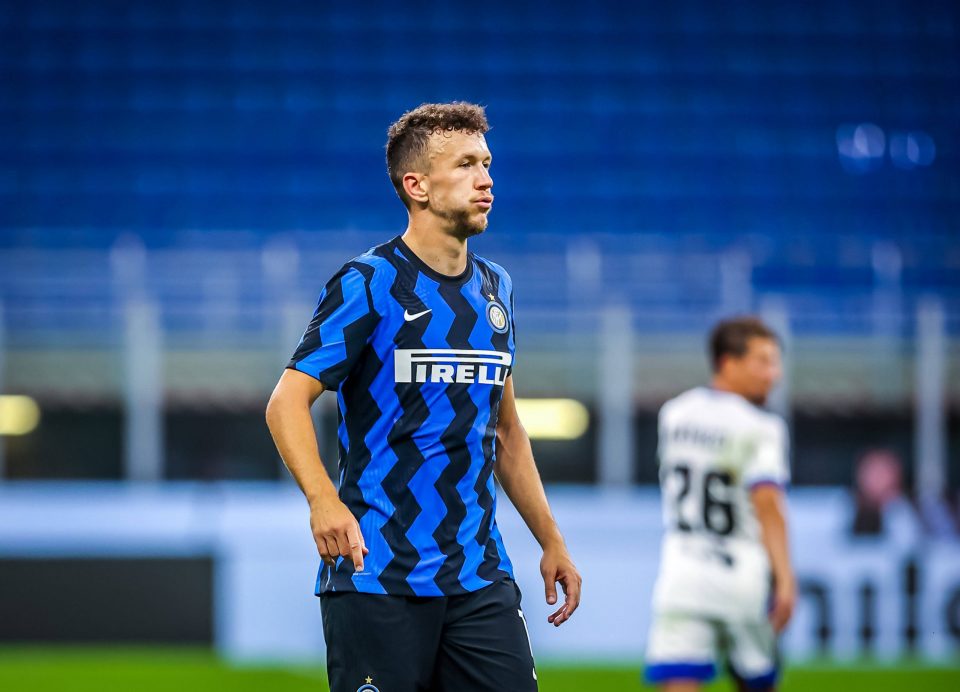 Inter’s Ivan Perisic is among Manchester United’s list of alternatives to Jadon Sancho according to a report from the online edition of British newspaper The Daily Mail.

Manchester United are planning to make a last-gasp attempt to sign Jadon Sancho from Borussia Dortmund and should they fail to bring in the Englishman, who they have courted for some time now, they will look to their list of alternatives.

Napoli’s Arkadiusz Milik, Bournemouth’s Josh King and Juventus’ Douglas Costa are all also understood to be on the Red Devils’ list of alternatives to Sancho.

Perisic returned to Inter at the start of this month after spending the 2019/20 season on loan at German giants Bayern Munich, where he won the treble.

Since his return to Inter he has been utilised as a left wing-back and looks to be back in the club’s project again after being judged as out of it prior to his Bayern Munich loan move.