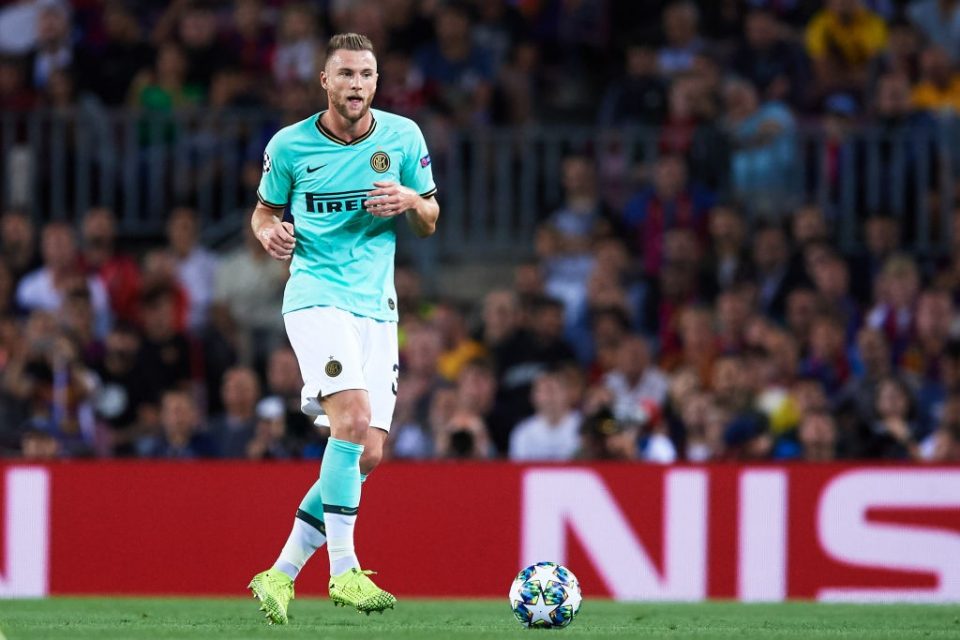 Inter could make a double swoop for Chelsea duo N’Golo Kante and Marcos Alonso if Milan Skriniar leaves the club according to a report from Italian broadcaster Sport Mediaset, which was broadcast earlier on today.

Skriniar has been linked with a potential switch to Tottenham Hotspur and if the north London based Premier League club are to up their €30 million offer and reach a deal with Inter, Inter could reinvest those funds into signing Kante and Alonso from Chelsea.

Inter have been linked with moving for both the Frenchman and Spaniard for a considerable amount of time now and they may not be the only players to come in to Inter before this coming Monday’s transfer deadline.

The report goes on to explain that Inter could possibly bring in Gervinho from Parma to be the fourth choice striker in the event that young striker Andrea Pinamonti goes out on loan. Moreover, if Skriniar does go Inter will need a replacement for him and the most likely to replace him is Chris Smalling.