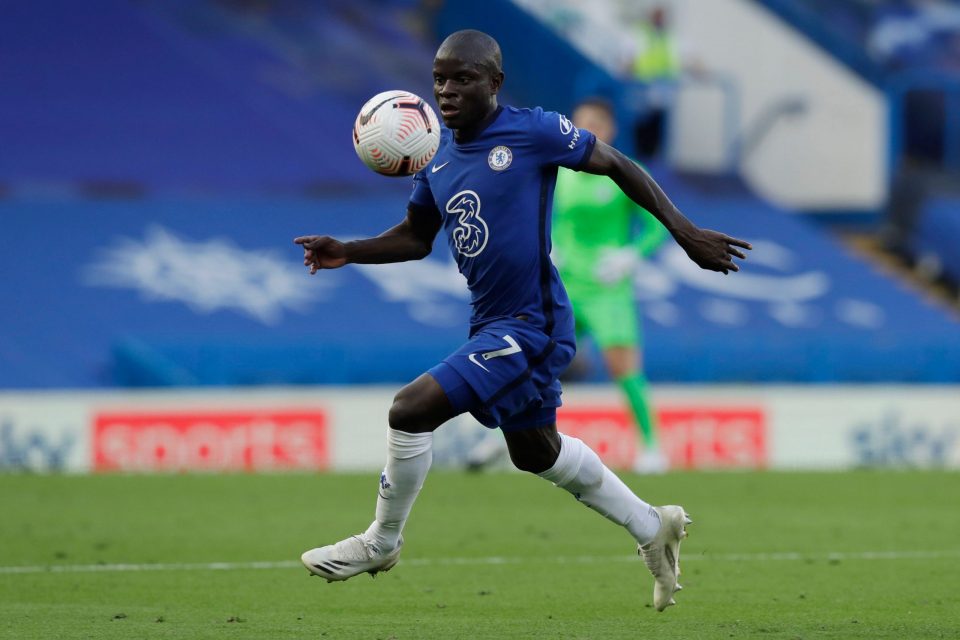 Inter could bring in as many as four more players before the transfer window closes next Monday according to a report in today’s print edition of Italian daily newspaper Tuttosport.

Inter could raise funds to allow them to make such moves via the sales of Andrea Ranocchia, Radja Nainggolan, Milan Skriniar and Matias Vecino, who could move to Genoa, Cagliari, Tottenham Hotspur and Napoli respectively.

Inter’s number one transfer target is Chelsea central midfielder N’Golo Kante. The Frenchman is valued at €50 million and has an annual salary of €8 million and due to how expensive he is, Inter have a number of alternatives in mind.

The report from the Turin based news outlet states that Matteo Darmian will join Inter and Chris Smalling will also join in the event Skriniar leaves.

Inter could also bring in Gervinho from Parma but first Inter need to bid farewell to Andrea Pinamonti.