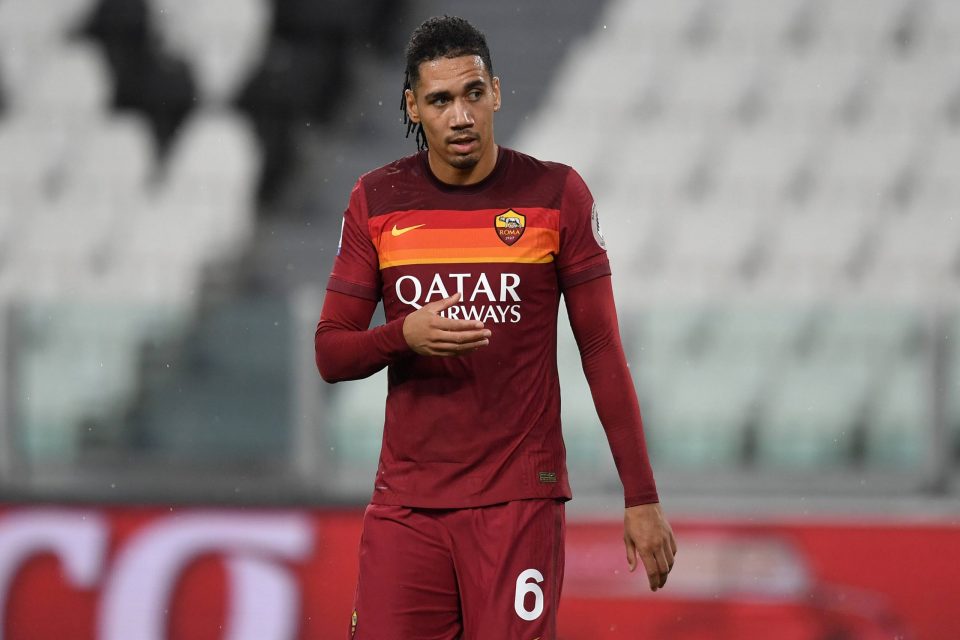 Inter and Roma both have an interest in signing Chris Smalling according to a report from the online edition of Italian daily newspaper Gazzetta dello Sport.

Inter will move for the Manchester United defender in the event that Milan Skriniar leaves with Inter in negotiations with Tottenham Hotspur over the Slovakian, who they want €50 million for.

Inter would move for Smalling on a fee paying loan with option to buy basis with the option to buy set at €18 million but Inter are currently held back by still having Skriniar.

Roma on the other hand are preparing to raise their offer to €15 million at most for the Englishman and are willing to do a deal for him on a loan with obligation to buy basis.

Smalling spent last season on loan in the Italian capital city with Roma and was by all accounts a success during his spell. Since his return to Manchester United, the former Fulham defender has not played whatsoever.