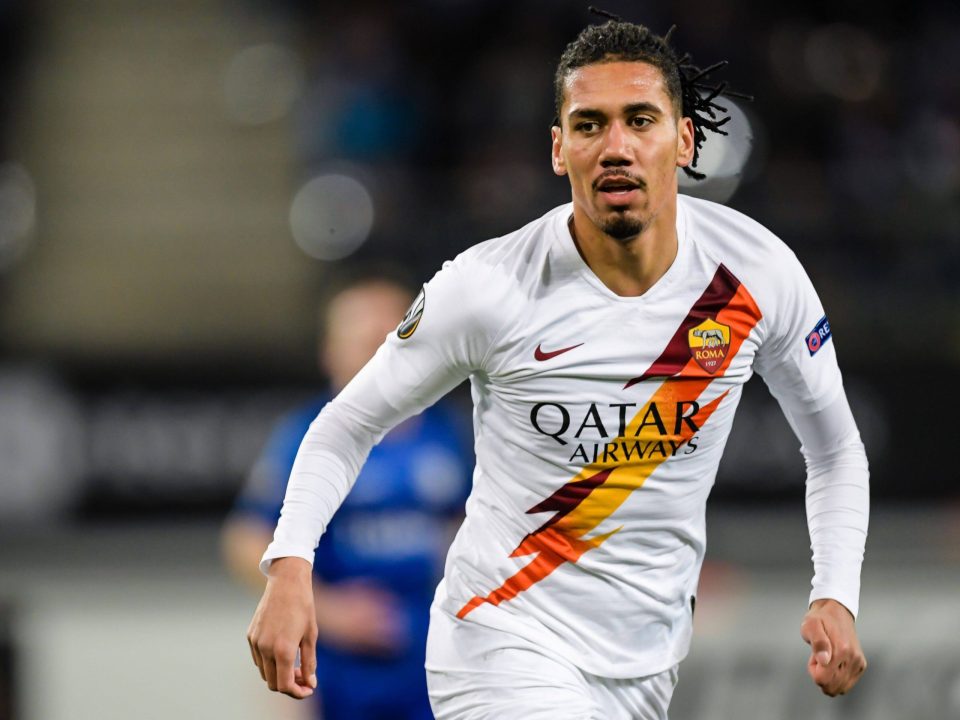 Inter will move for Manchester United’s Chris Smalling if Milan Skriniar leaves the club according to a report in today’s print edition of Italian daily newspaper Tuttosport.

Skriniar is currently subject to interest from Premier League side Tottenham Hotspur and if he does go on to leave the club, Inter will not be found unprepared.

Inter have shown an interest in signing Fiorentina’s Nikola Milenkovic but due to him being deemed too expensive the Nerazzurri club will move for Smalling.

Inter have good relations with Manchester United with thanks to the several deals that the clubs have done between themselves in recent seasons and Smalling is far more affordable for Inter.

The report from the Turin based news outlet goes on to state that Inter must be wary of fellow Serie A side Roma who also have an interest in signing Smalling, who spent the duration of last season on loan at them.