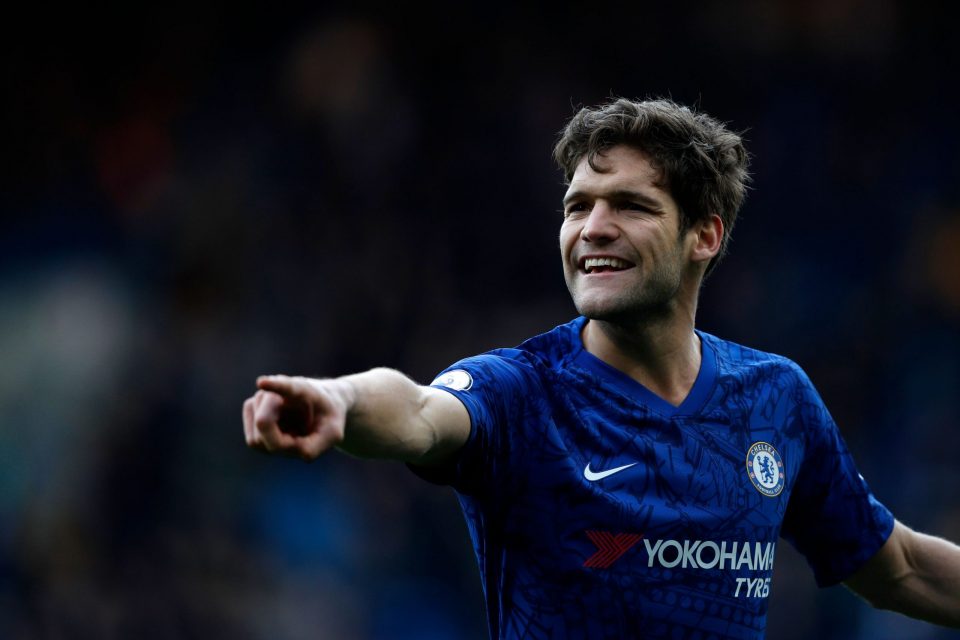 Inter have received a boost in their bid to sign Marcos Alonso after Chelsea put the full-back up for sale, according to this morning’s print edition of Gazzetta dello Sport.

Antonio Conte is an admirer of the Spaniard after coaching him for two seasons in west London, having brought Alonso to Chelsea from Fiorentina in the summer of 2016.

Alonso seemed to be out of reach for Inter until Frank Lampard left the 29-year-old out of his squad for last night’s Carabao Cup tie away to Tottenham.

Now he is available for more advantageous conditions and could become a last-minute opportunity for Inter, especially with Dalbert and Kwadwo Asamoah both out of Conte’s plans for this season.

Alonso has made 152 appearances in all competitions for Chelsea during his four seasons in the Premier League, scoring 22 goals and providing 18 assists.

Inter will play their second match of the new Serie A season away to newly-promoted Benevento this evening.