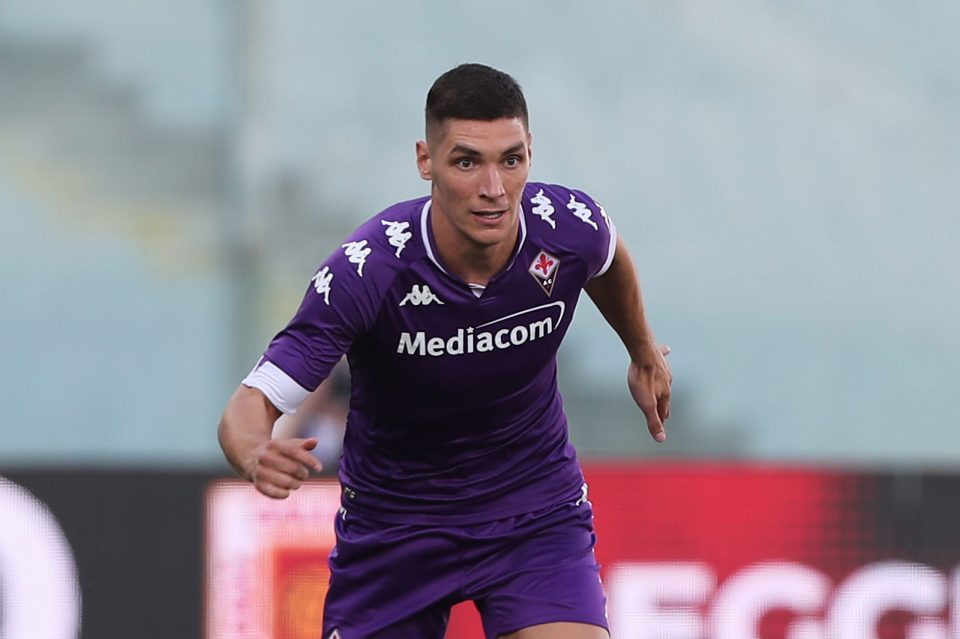 Inter have stopped their search for a new centre-back with Milan Skriniar increasingly likely to stay at the club, according to the print edition of Wednesday’s Gazzetta dello Sport.

Skriniar has been linked with a move to Tottenham before Monday’s transfer deadline but the Premier League outfit have yet to offer the €60 million Inter want for the centre-back.

The Nerazzurri are increasingly confident Skriniar will stay at the club and have therefore curtailed interest in Fiorentina’s Nikola Milenkovic and former Roma defender Chris Smalling.

Milenkovic and Smalling were both being considered as potential replacements for Skriniar, but there now appears to be insufficient time to get any kind of deal done.

Skriniar was left out of Antonio Conte’s starting XI on Saturday as Inter came from behind to defeat Fiorentina 4-3 in their first fixture of the new Serie A campaign.

The 25-year-old is in contention to return to action when they play Benevento today, however, as per reports elsewhere this morning.