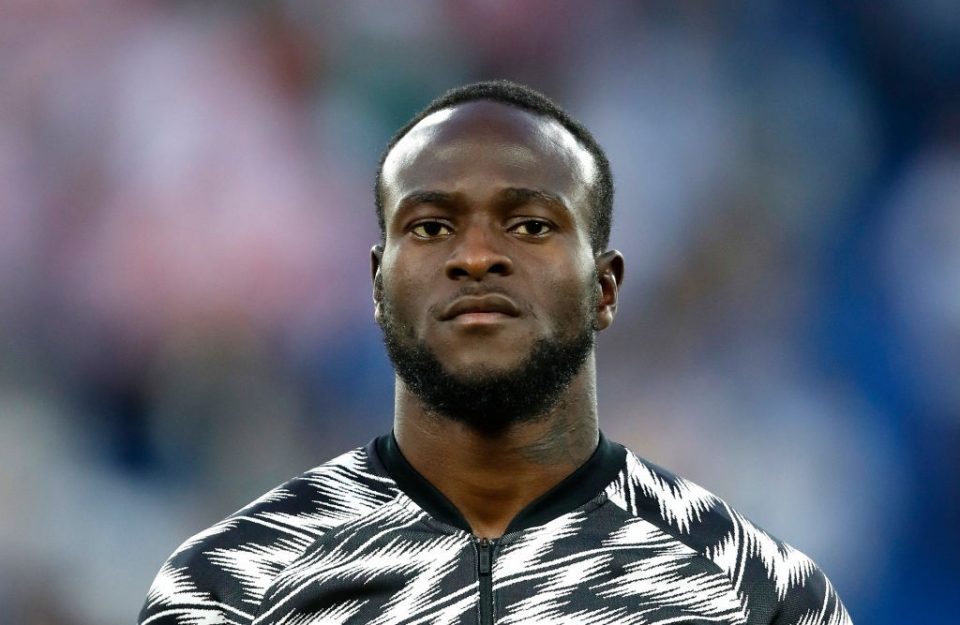 Chelsea and Inter are in talks over a new loan deal for wing-back Victor Moses according to a report from the online edition of British daily newspaper The Daily Mail.

Moses spent the second half of last season on loan at Inter, who passed up on the opportunity to sign him outright but the Nerazzurri club are now back in for him as they look to bolster their wing-back department prior to the closure of the transfer window at 8pm CET this evening.

Moses’ contract with Chelsea has little under a year left to run on it and the report explains that the Premier League club are reluctant to let him go without agreeing a fee for him.

During his loan spell with Inter, Nigerian national team player Moses made 20 appearances across all competitions and in his time on the park he provided his teammates with a total of five assists.