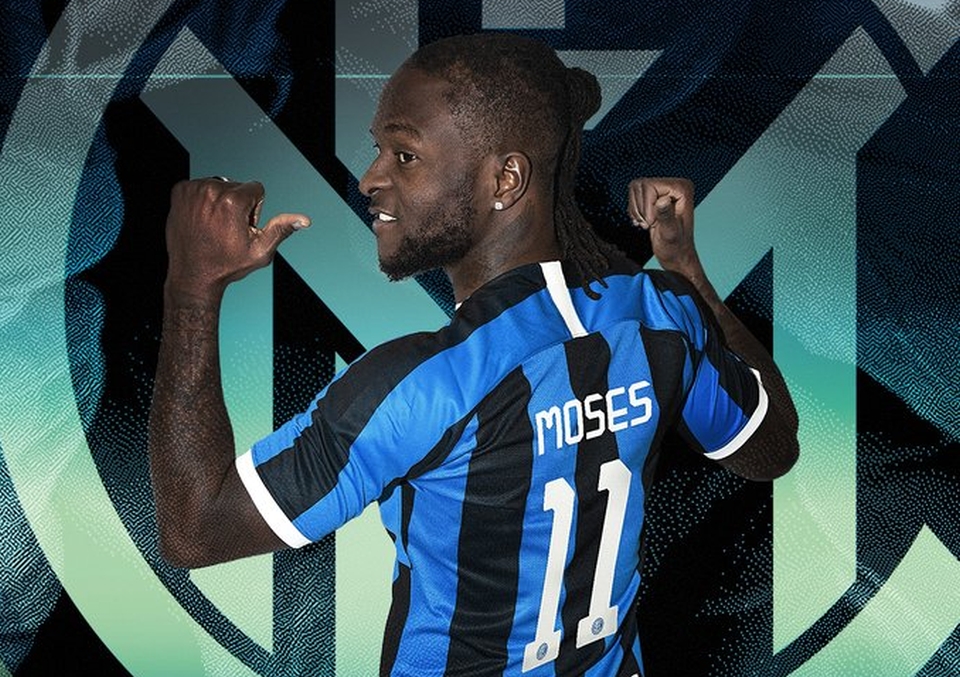 Inter are working on bringing former loanee Victor Moses back to the club according to a report from Italian broadcaster Sky Sport Italia journalist and transfer market expert Gianluca Di Marzio.

Inter are at work to bring the Nigerian national team player back to the club on loan from Chelsea prior to this evening’s 8pm CET transfer deadline.

The Nerazzurri club are working on bringing in the former Wigan Athletic player in order to give manager Antonio Conte another option at wing-back.

Di Marzio goes on to report that Chelsea have meanwhile offered Emerson Palmieri, who has been strongly linked with a potential move to Inter, to Inter’s arch rivals Juventus.

The reigning Serie A champions are however uninterested in signing the Brazilian born Italian national team representative due to them being in negotiations to sign Fiorentina’s Federico Chiesa, who is another player who has often been linked with a potential move to Inter for a few years now.