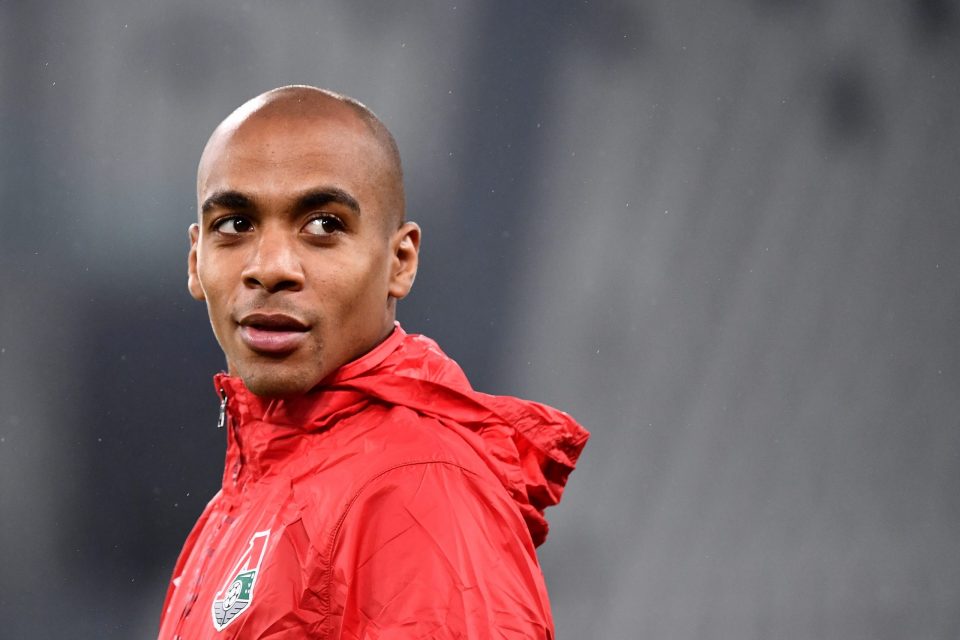 Inter could bring in one player and let as many as four depart before this evening’s transfer deadline according to a report in today’s print edition of Italian daily newspaper Tuttosport.

When it comes to the incoming transfer front, Inter could possibly bring in Victor Moses from Chelsea in order to bolster the wing-back department.

As for the outgoing front, Radja Nainggolan, Lorenzo Pirola, Joao Mario and Kwadwo Asamoah could all leave the club in the coming hours.

Inter and Cagliari remain deadlocked in negotiations over Nainggolan. The two clubs are still looking to reach a deal that would see Nainggolan head back to the Sardinia club and Inter acquire Riccardo Ladinetti as part of the deal.

Pirola is meanwhile subject to interest from newly promoted Serie B club Monza, Joao Mario is at the centre of a tug of war between Torino and Sporting CP whilst Kwadwo Asamoah could move to Sampdoria.