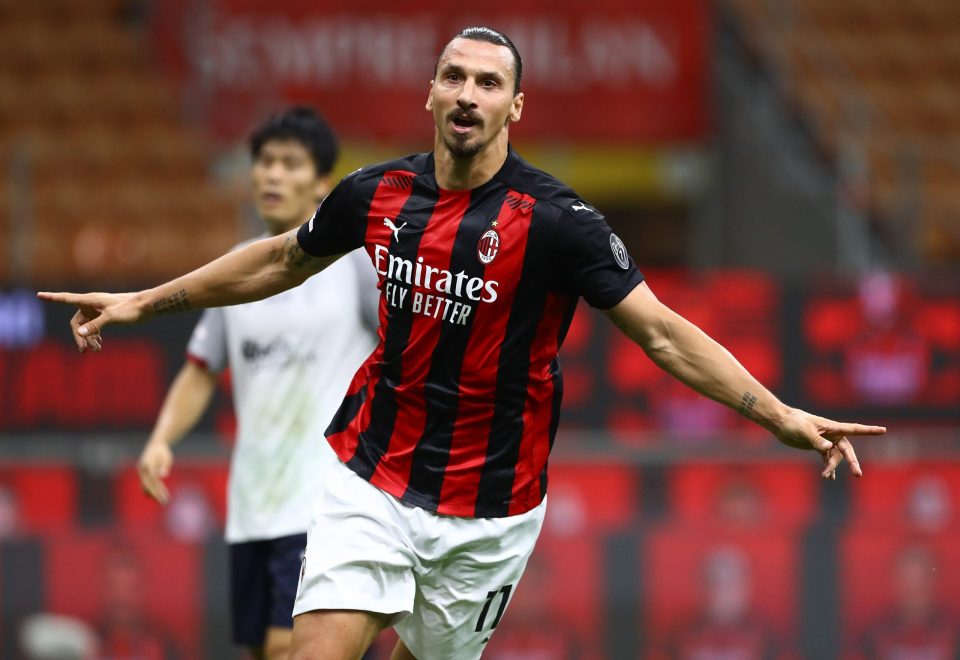 AC Milan are aiming to have several currently sidelined players back fit for the Milan derby against Inter in 10 days time according to a report in today’s print edition of Italian daily newspaper Gazzetta dello Sport.

The Rossoneri club hope to be able to recover Zlatan Ibrahimovic, Ante Rebic and Alessio Romagnoli to take on the Nerazzurri, who will play the role of hosts at San Siro for the match on October 17.

Of the three players, AC Milan have the greatest chances of recovering Romagnoli, who has not played whatsoever for them this season due to his injury.

Whilst Ibrahimovic, Rebic and Romagnoli could all make returns to action, the report from the Milan based news outlet goes on to state that Leo Duarte and Andrea Conti are certain to miss out due to injury.