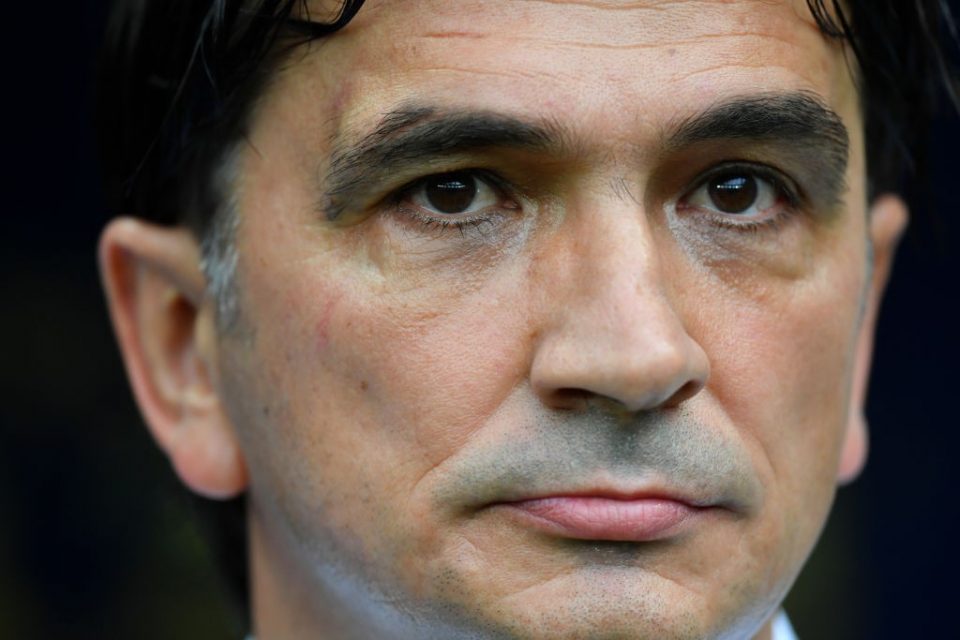 Croatia national team manager Zlatko Dalic has revealed that he is convinced that both Marcelo Brozovic and Ivan Perisic will have plenty of playing time for Inter during the course of this season.

Brozovic and Perisic were both strongly linked with potential moves away from the club during the recently closed transfer window but have ultimately stayed put at the Nerazzurri.

“It [playing time] will not be a problem because there are many matches, practically two a week, there will be room for both of them,” he explained to the local media, as quoted by Italian news outlet FCInterNews.it, ahead of Croatia’s upcoming matches against Switzerland, Sweden and France.

Dalic, who has been in charge of the Croatian national team since 2017, then went on to sing the praises of Brozovic in particular and shared his belief that the former Dinamo Zagreb player is the best midfielder that Inter have in their ranks.

“I must add, however, that Inter do not have a better midfielder than Brozovic, who for me is among the best in the world in that role.

“I don’t see why he should be worried about his place in the team but it’s obvious that the manager has every right to make his calculations.”

He concluded by praising Perisic, who is now being utilised as a left wing-back at Inter following his return from a loan spell with Bayern Munich last season: “Perisic is also a quality player.”