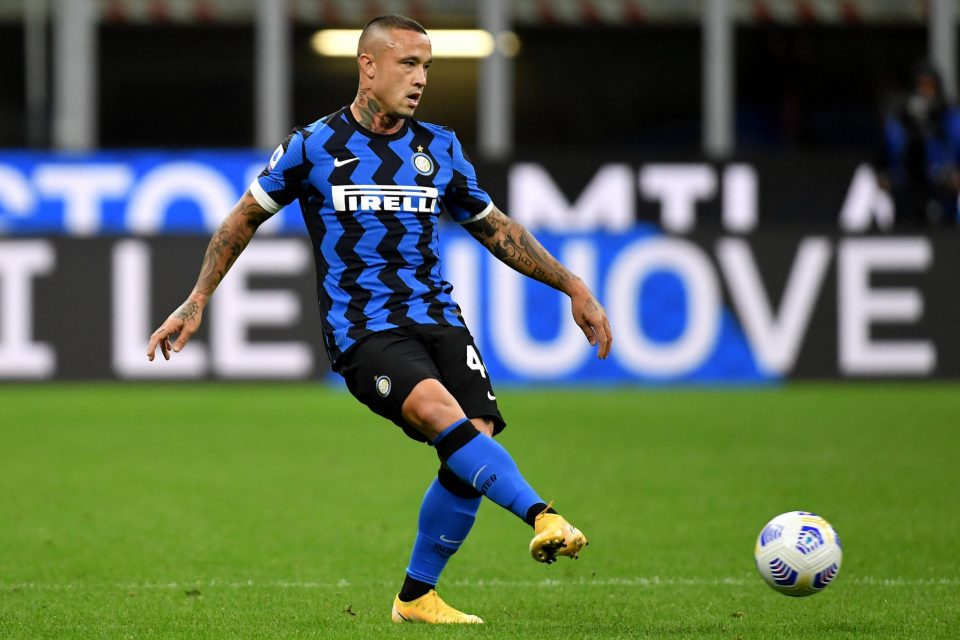 Cagliari sporting director Pierluigi Carta has shared that the Rossoblu club were disappointed to not be able to bring Radja Nainggolan back to the club in the recently closed transfer window.

Nainggolan spent the duration of the 2019/20 season out on loan at the Sardinia based club and Cagliari tried right up until the transfer window closes earlier on this week to bring Nainggolan back but were ultimately unable to agree a deal with Inter.

“We are very disappointed to not have concluded the transaction for Nainggolan,” he told the gathered media at the presentation of new signing Adam Ounas.

“At 5.15 pm on Monday Inter contacted us, we were convinced we could close in time but after 15-20 minutes I saw Giulini visibly embittered and dejected like never before because there were no conditions for his return. So we made a choice and closed a deal for Ounas.

“The president perhaps would have offered more than what the club can afford to bring the Belgian back to Sardinia. The figures requested by Inter were and remain prohibitive for us, however the impression is that the Nerazzurri wanted to keep the player.”

Carta then went on to refuse to rule out the possibility that they could well make another attempt to sign the Belgian central midfielder during the fast approaching January transfer window.