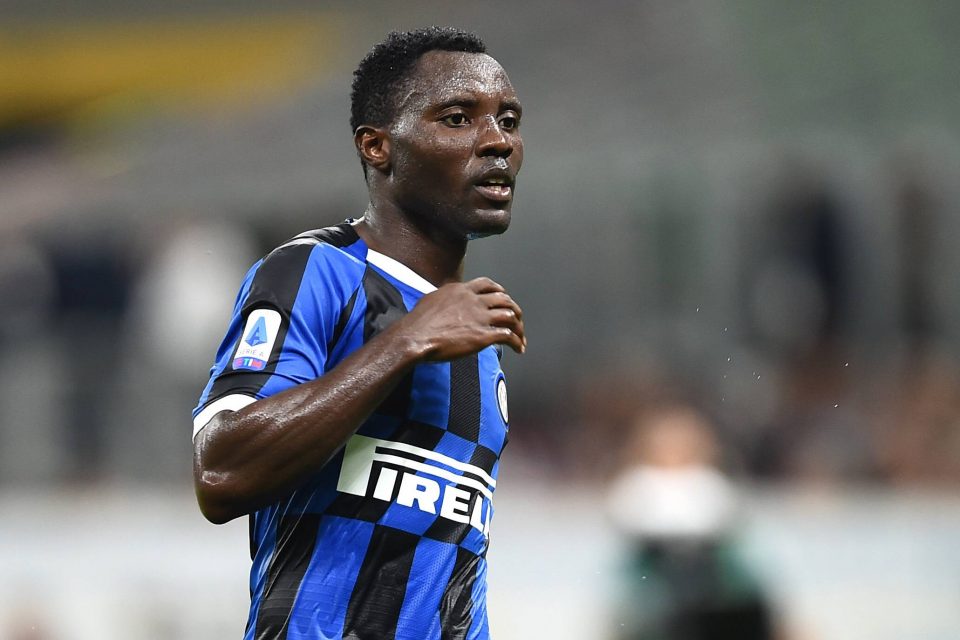 Newly made free agent Kwadwo Asamoah could move to Serie B club Brescia according to a report in today’s print edition of Italian daily newspaper Gazzetta dello Sport.

The Ghanaian national team player terminated his contract with Inter in the past few days and although the transfer window has closed, he is still able to join a new club due to him being a free agent.

Brescia, who were relegated from Serie A at the end of last season, have already extended an offer to the experienced defender and are now waiting on a response from him.

In the days leading up to his release from Inter, Ghanaian media reported that he was in talks with English Championship club Reading whilst various other clubs have been linked with him too.

During his two year spell with Inter, Asamoah made 53 appearances across all competitions to date, in which he provided his teammates with three assists.