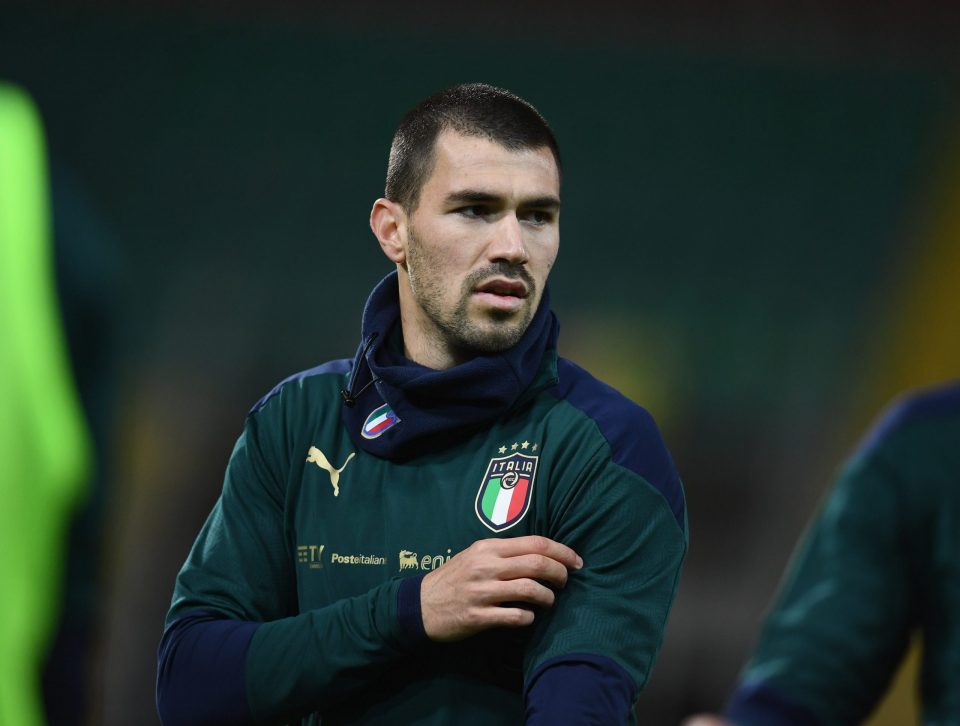 AC Milan will have club captain Alessio Romagnoli available to them for the upcoming Derby della Madonnina against Inter according to a report in today’s print edition of Italian daily newspaper Gazzetta dello Sport.

Romagnoli has been out with a calf problem but he will be back in the Rossoneri defence to take on the Nerazzurri on Saturday October 17.

The Italian national team player, who has resumed training with his teammates, will be deployed alongside Simon Kjaer at the heart of AC Milan’s defence.

Given the uncertainty surrounding Zlatan Ibrahimovic’s availability due to having tested positive for COVID-19, the report from the Milan based news outlet goes on to explain that the chances of Rafael Leao starting in the attack are increasing.

Ante Rebic, who is currently sidelined with a dislocated elbow, would have been AC Milan manager Stefano Pioli’s first choice but it is unlikely that the Croatian, whose condition will be re-assessed in the middle of next week, will be able to start in the derby.