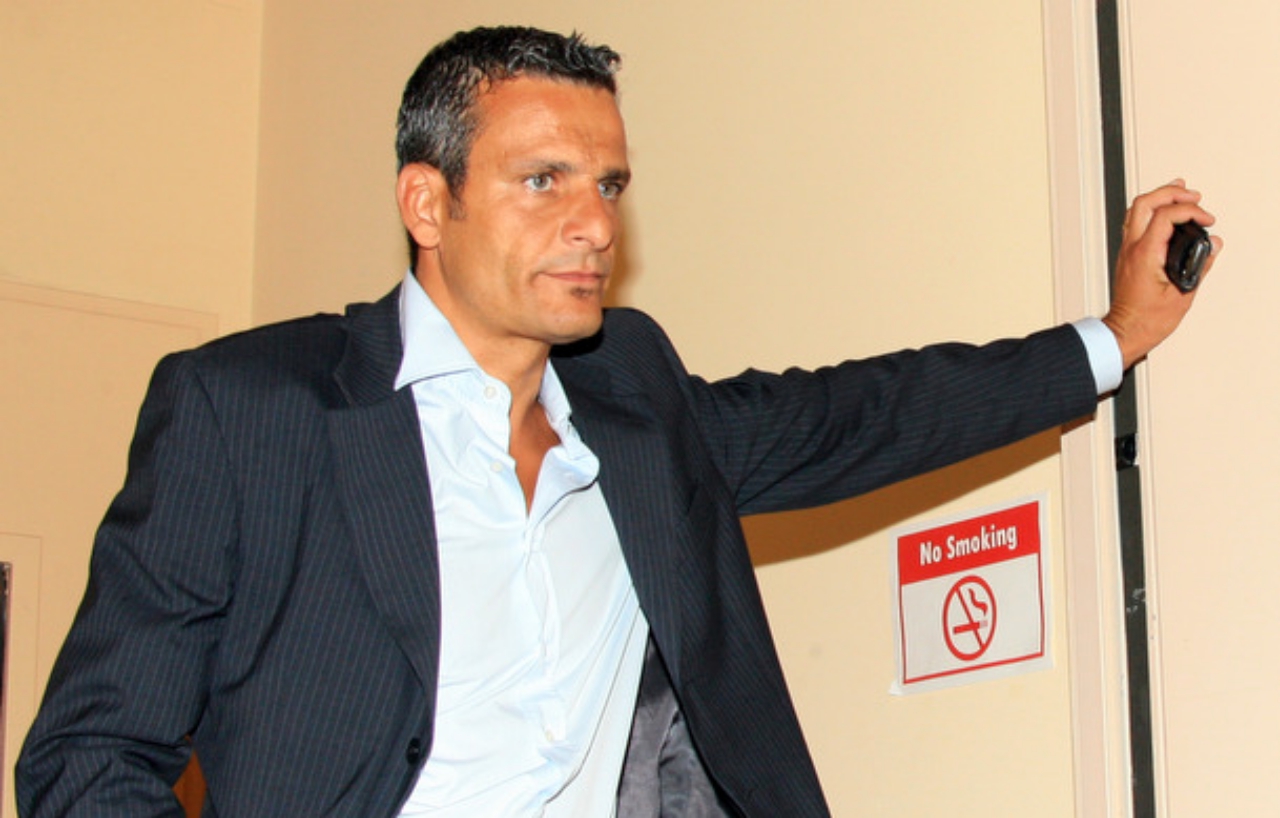 “It’s a good match because Milan are leading the league and Inter are doing their own thing. Inter must show they have something more, they must change gear after nine years of Juve dominance and aim for the Scudetto.”

He spoke about AC Milan forward Zlatan Ibrahimovic, who has recently recovered from COVID-19. The 39-year-old recently returned two negative tests and could appear next weekend.

“His absence is important because he has proved to be a player who is important on and off the pitch. Inter in defense have shown some limitations.”

Finally, Battistini spoke about the Nerazzurri’s work in the transfer window and the strength of the Rossoneri’s squad.

“Inter have built a battleship, they had an expensive purchase campaign and kept Lautaro. Milan are a young team without pressure. It’s a strange season, there could be surprises.”

The Rossoneri are currently at the top of the league table alongside Gian Piero Gasperini’s Atalanta, after both squads won their first three games.

The Nerazzurri are a little behind in 4th place, after dropping points in last weekend’s draw with Lazio. The Bianconeri could tie Inter on points should they beat Hellas Verona in two weeks’ time, as they have only played twice so far.

Inter’s squad are currently limited due to multiple positive cases of COVID-19, putting coach Antonio Conte in a tough position regarding squad choices.