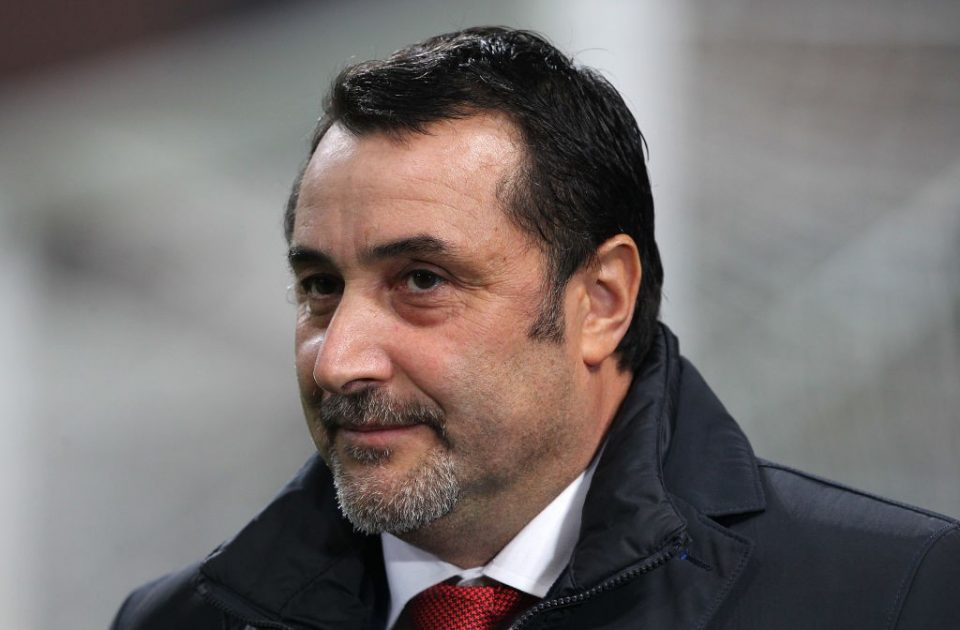 “Bakayoko is a fantastic purchase because in addition to being strong he will give Gattuso the chance to make his team play in a 4-2-3-1. Bakayoko gives you the chance to line up a midfield with two and he can keep it on his own practically.”

He also spoke about other teams that can challenge Juventus for the league title this season, with particular attention paid to Gennaro Gattuso’s Napoli.

“The important thing was also to keep the best, like Koulibaly. I repeat, for me they are the team that is the main anti-Juve for the Scudetto.

“It is true that there is also Inter and Atalanta, but Napoli must believe in the Scudetto because they have a strong and complete team.”

Napoli have started the season strongly under Gattuso, winning their first two games of the season against Parma and Genoa. The team were forced to postpone their match with Juventus last weekend due to the effects of Coronavirus on their squad.

Inter currently have six players who have tested positive for the virus, and all of them will miss this weekend’s derby with the Rossoneri.

Coach Antonio Conte will now have to re-design his squad ahead of next week’s game, with the defense in particular being affected as both Milan Skriniar and Alessandro Bastoni have caught the contagion.