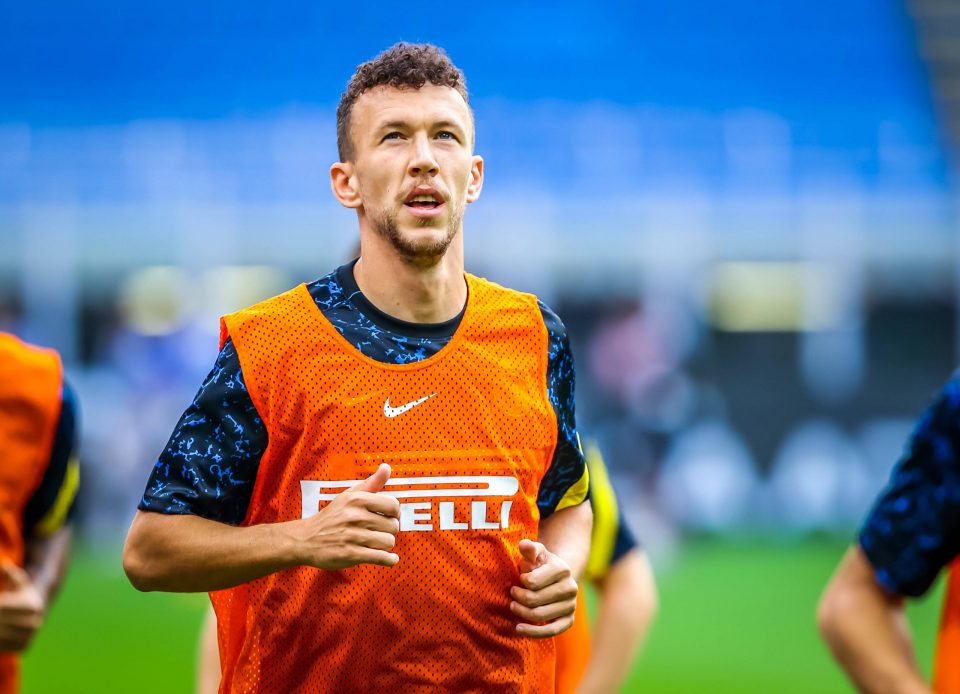 Croatian national team manager Zlatko Dalic has sang the praises of Hoffenheim’s Andrej Kramaric and Inter’s Ivan Perisic for their combination for what proved to be Croatia’s winning goal in their 2-1 win over Sweden last night.

Nikola Vlasic handed Croatia the lead just after the hour mark but it was short lived as Marcus Berg drew the visiting Swedes level moments later.

With just over five minutes left on the clock, Perisic managed to get on the ball in the box after his marker misread the ball and let it bounce past him and rather than take it on himself, Perisic slid it across the box for Kramaric for an easy tap in from a few yards out.

“Kramric scored again, he’s doing well, and that’s why we risked him. He did his job again and got us three important points, but great praise also needs to go to Perisic who made the assist,” Dalic explained in his press conference following the match at the Stadio Maksimir.

This season Perisic has made three appearances across all competitions for Inter. In his time on the park, he has provided a single assist for his teammates.