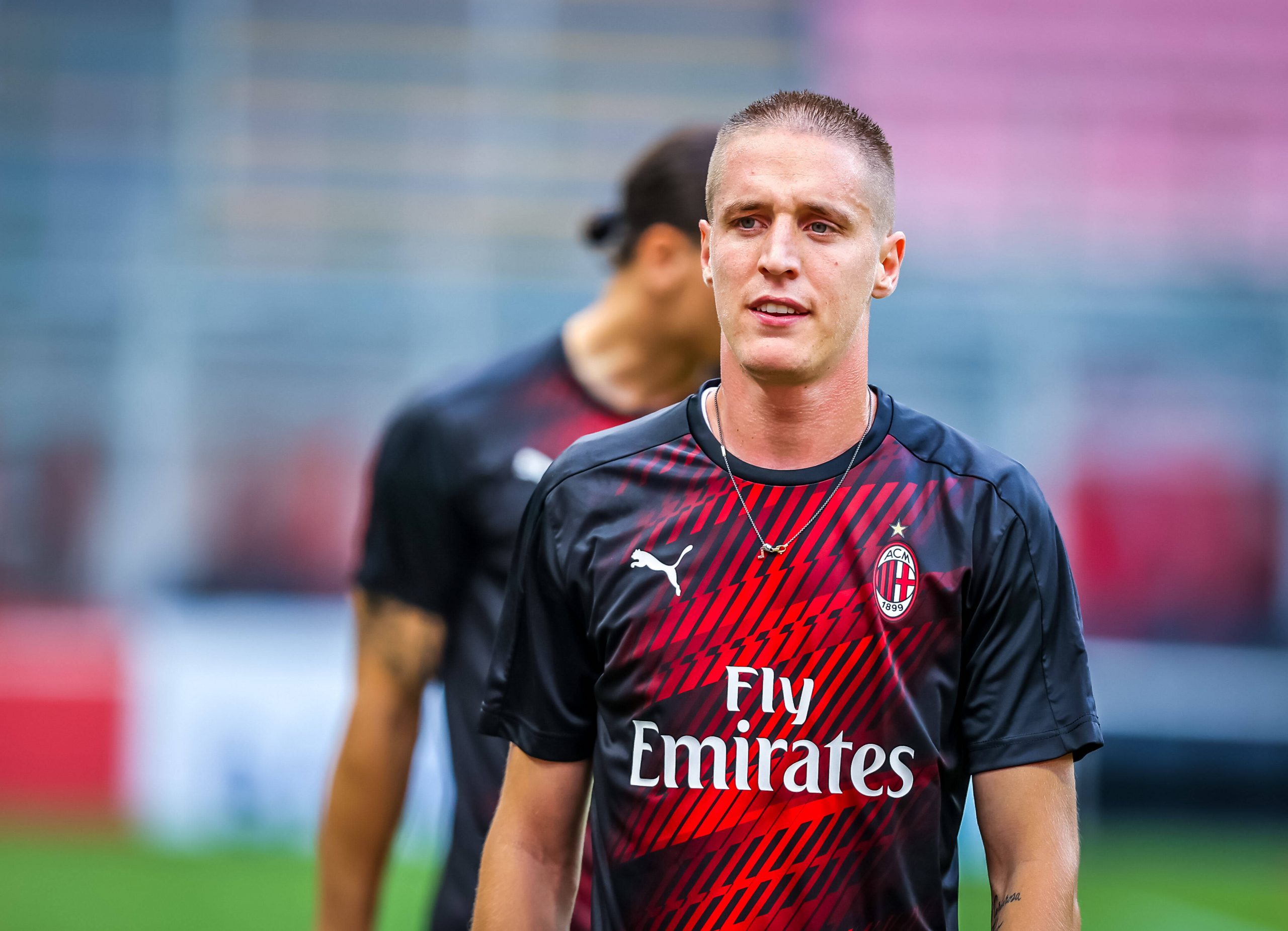 Andrea Conti will be back at the disposal of AC Milan manager Stefano Pioli for this weekend’s Derby della Madonnina against AC Milan according to a report from Italian news outlet MilanNews.it.

Italian wing-back Conti has been out injured with a knee injury but has now recovered and he trained alongside his teammates today. It now remains to be seen whether Pioli will deploy Conti as a starter to take on Inter.

The report goes on to explain that in addition to Leo Duarte and Matteo Gabbia, who will both be unavailable due to being COVID-19 positive, Ante Rebic will also miss out on the match for the Rossoneri.

The Croatian attacker suffered a dislocated elbow a few weeks ago and will not be recovered in time to face off against the Nerazzurri, who currently have six players unavailable due to COVID-19, although it has been reported that Alessandro Bastoni could make a return for the derby.