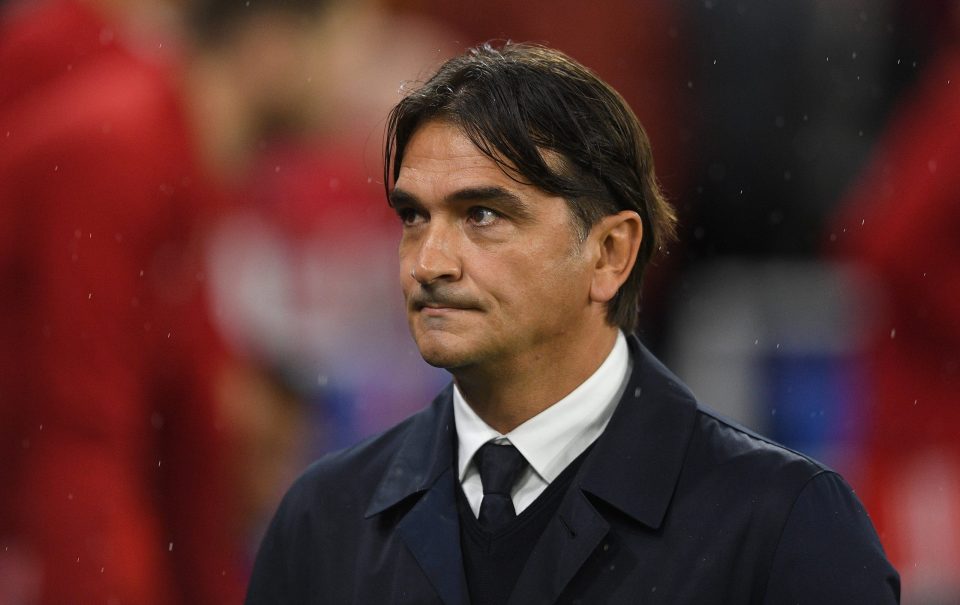 Croatian national team manager Zlatko Dalic has revealed that he could deploy Ivan Perisic as a right winger in their upcoming UEFA Nations League clash with France.

Perisic has found himself deployed at left wing-back for Inter so far this season but looks set to be deployed in a far more familiar position for himself against France.

“He can play on the right wing, whilst Bradarić would slide over to the left. This is the option we are considering,” Dalic explained in his pre-match press conference ahead of the match, which will be each sides fourth in the UEFA Nations League A group 3.

Dalic, who has been in charge of Croatia since 2017, also spoke on how he will replace Marcelo Brozovic, who will miss the match against France due to having to serve a suspension due to an accumulation of yellow cards.

“We have several players who can play in that role in Kovacić, Badelj and Rog, We’ll see who will play.”

Croatia are due to take on the reigning world champions at home at the Stadio Maksimir in Zagreb tomorrow night with the match scheduled to kick off at 20:45 local time.