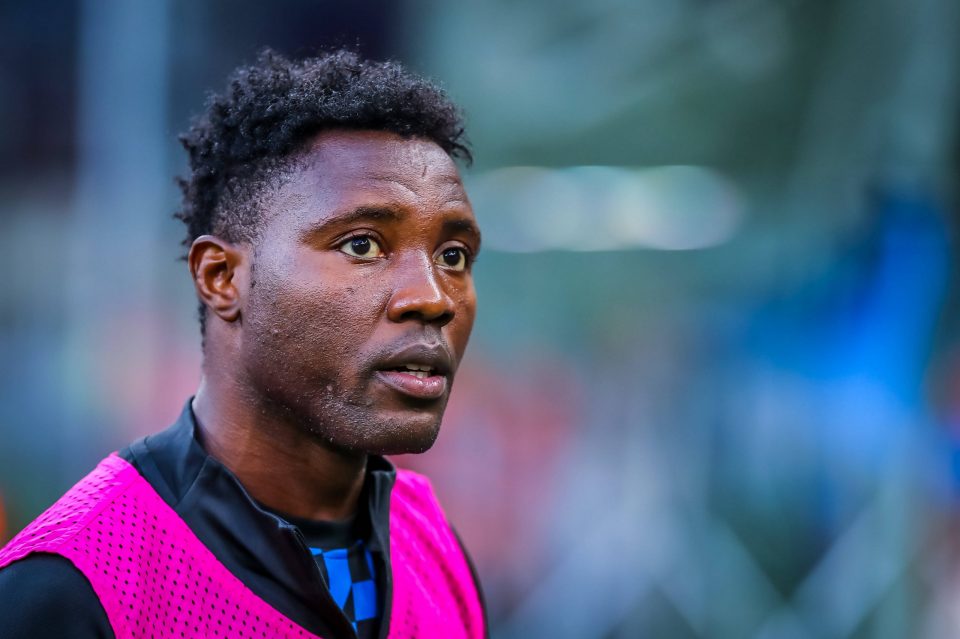 Kwadwo Asamoah’s immediate football future could possibly be in the Greek Super League according to a report from Italian news outlet TuttoMercatoWeb.

The Ghanaian national team player recently came to an agreement with Inter over a contract termination and he is now seeking a new club to join.

As per this report, Asamoah, alongside former Borussia Dortmund midfielder Shinji Kagawa, who is also without a contract, have both been proposed to reigning Greek outfit PAOK Thessaloniki.

PAOK Thessaloniki are not the only club who Asamoah has been linked with as of late. Other reports in the media have linked him with a move to Sampdoria and Brescia.

Asamoah joined Inter in the Summer of 2018 in a free transfer after his contract with Juventus expired at the end of the previous season. During his two year stint with Inter, Asamoah made 53 appearances across all competitions, in which he provided three assists.