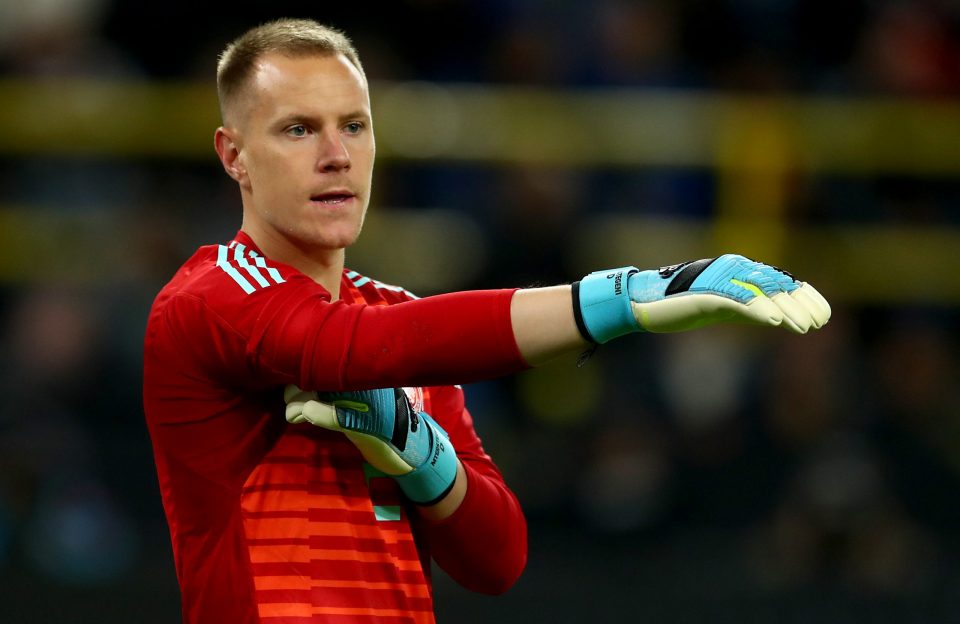 Inter have an interest in signing Barcelona goalkeeper Marc-Andre Ter Stegen according to a report in today’s print edition of Italian daily newspaper Tuttosport.

Contract renewal talks between Barcelona and the German goalkeeper have frozen, despite Barcelona president Josep Maria Bartomeu’s desire to end his presidential reign by signing Ter Stegen to a new deal which will see his salary jump from €5 million to €18 million a year, which would make him the highest paid goalkeeper in the world.

Whilst former Borussia Monchengladbach shot-stopper Ter Stegen would like to stay with the Blaugrana club, the report explains that he has listened with pleasure to the flattery shown in him from various clubs, including Inter.

The report from the Turin based news outlet goes on to conclude that Inter have agreed a contract extension with current number one Samir Handanovic until 2022, which is the same year that Ter Stegen’s current deal with Barcelona expires.