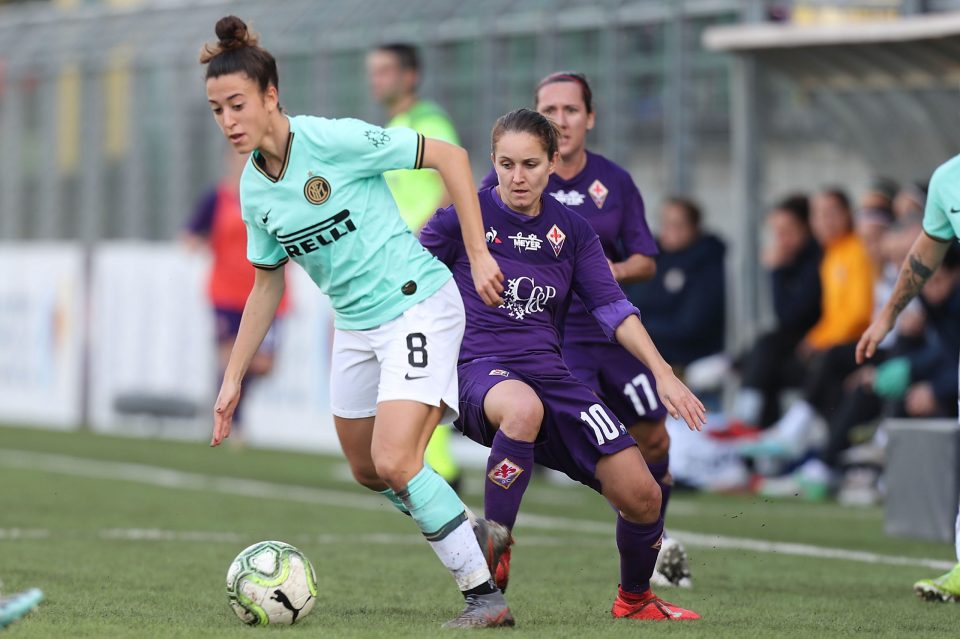 Inter fell behind to Roma just before half time on Sunday’s match and pulled themselves on the 69th minute. Two minutes later 28-year-old Brustia was sent off.

Inter are currently sitting in eighth place after five games played. They have won once, drawn twice and lost twice.

She posted: “A good point against an excellent team! Game played with the heart, let’s start from here.”