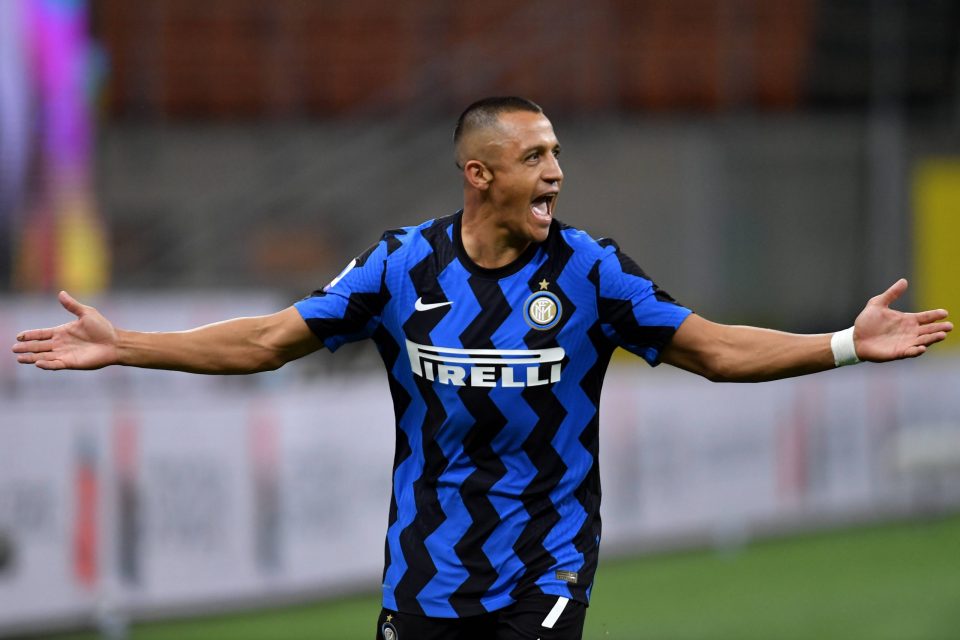 Inter attacker Alexis Sanchez’s will miss at least Inter’s next two games due to an injury according to a report from the online edition Chilean news outlet ADN Deportes.

The player sustained a muscle injury whilst representing Chile during the international break and despite him reassuring fans it was nothing serious, this report claims that it is untrue as he has suffered a tear to a muscle.

The report goes on to explain that the injury may not just keep Sanchez out of this coming weekend’s Derby della Madonnina between Inter and AC Milan but also next Wednesday’s Champions League group stage opener against Borussia Monchengladbach.

This season the former Barcelona and Arsenal star has made three appearances across all competitions to date. During his time on the park Sanchez, who recently joined Inter on a permanent basis after a successful loan spell, has provided two assists for his teammates.