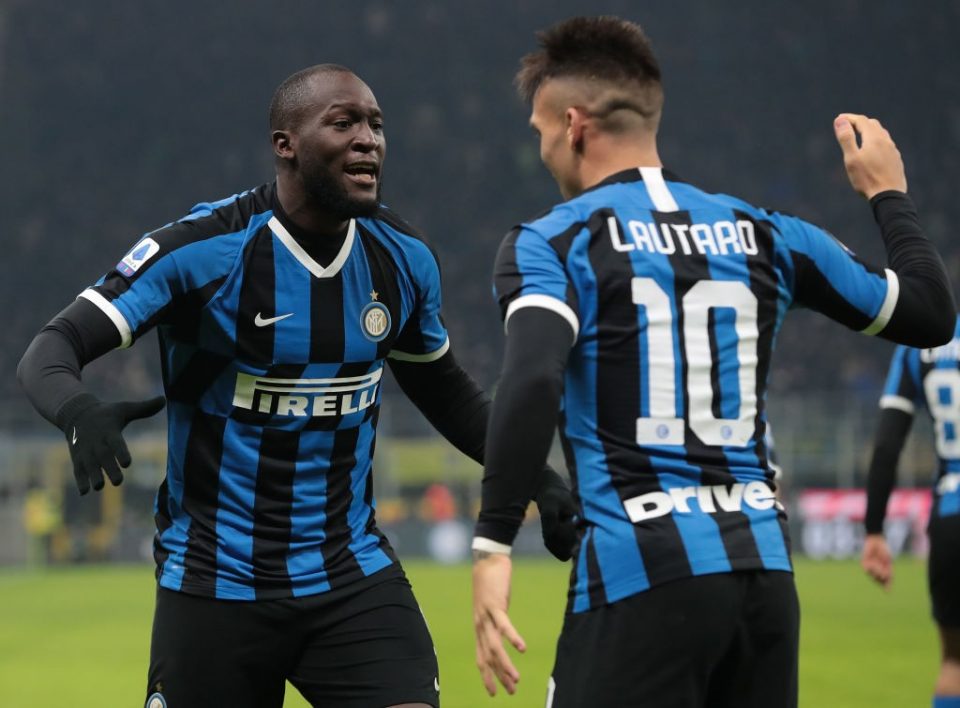 The Belgian and Argentine national team forward’s combined for 55 goals across all competitions last term and have started this season in fine form with them both having grabbed three goals a piece.

“They are a complete partnership on a physical and technical level. It is useless to make comparisons with me and Weah, but they resemble us,” Simone, who spent eight years with the Rossoneri between 1989 and 1997, explained in an interview with Italian broadcaster Sky Sport Italia, which was broadcast late last night.

“Lautaro already takes advantage of the spaces created by Lukaku, who is a centre forward who moves like George did. Unfortunately I’m a fan of the other side.”

Inter and AC Milan are to lock horns with one another for the first time this season on Saturday at San Siro with kick off scheduled for 6pm local time.